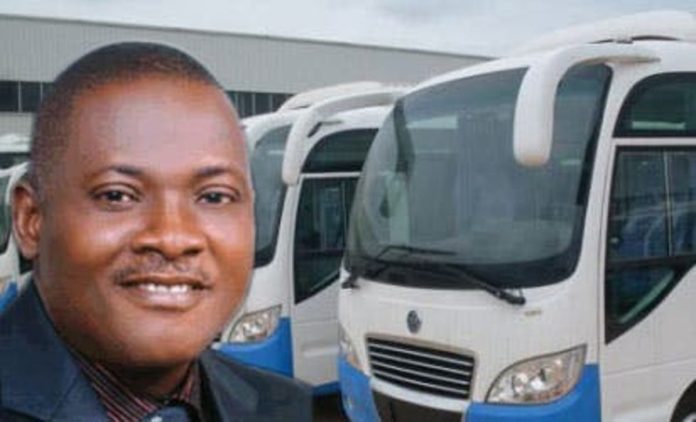 Innosson Vehicle Manufacturing has denied accepting cryptocurrency which is contrary to viral reports that the Vehicle makers and a Cryptocurrency brand, Zugacoin had signed a deal.

Innosson Vehicles Manufacturing Co. Ltd, in a recent statement, has denied claims that a Nigerian cryptocurrency “Zugacoin” can now be used to purchase vehicles and products under the INNOSON Group.

In line with the news reports published by the media on Saturday, it became public knowledge that the indigenous automobile maker adopted Zugacoin (a cryptocurrency founded in 2020 by Nigerian Archbishop Sam Zuga) as fiat currency that could be used for the purchase of products under the INNOSON Group anywhere in the world.

According to the report, this became official following a business partnership deal between Archbishop SamZuga of Zugacoin and Chief Dr. Innocent Chukwuma of Innoson vehicle manufacturing company on Saturday, March 13, 2021.

In reaction to this, Innosson today, issued a stern warning to the general public that such reports are untrue, as the company has not signed any agreement with any organization or entity in that regard.

The Group advised that information suggesting that it adopted Zugacoin should be disregarded and ignored, as it is false and misleading.

Innosson stressed that it is compliant with CBN’s restrictions on the use of cryptocurrencies in Nigeria, adding that Innosson would not take any action that would contravene existing laws and regulations in the country.