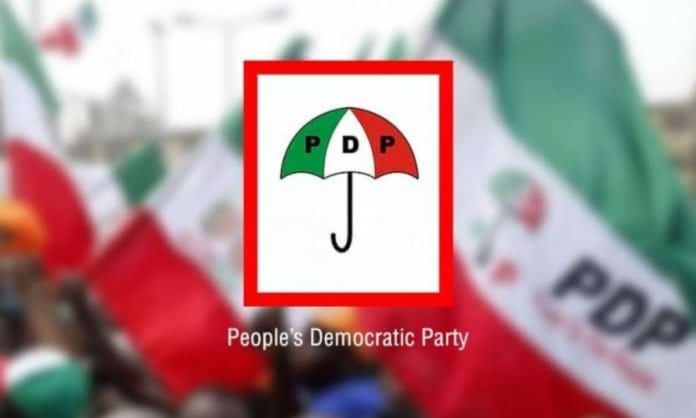 Ahead of the forthcoming Gubernatorial elections in Anambra slated for November 6th, the Peoples Democratic Party (PDP) has said that its governorship candidate for the poll will emerge on June 26.

The party also disclosed that the aspirants would also be spending the sum of twenty-one Million Naira on the nomination forms.

The governorship primary to produce the PDP candidate will be preceded by ward congresses to elect 3-man Ad-hoc delegates on June 10 and 11.

The PDP stated this, on Sunday night, in a statement by its National Organising Secretary, Austin Akonbundu.

According to the statement, collection of nomination and expression of interest forms expected to begin on March 10 and end on March 31.

However, female aspirants are to pay only N1million for the Expression of Interest Form, while they will get the nomination form free of charge.

PDP spokesman, Kola Ologbondiyan, told Daily Sun that this is part of efforts by the opposition party to encourage more women to contest for elective offices.