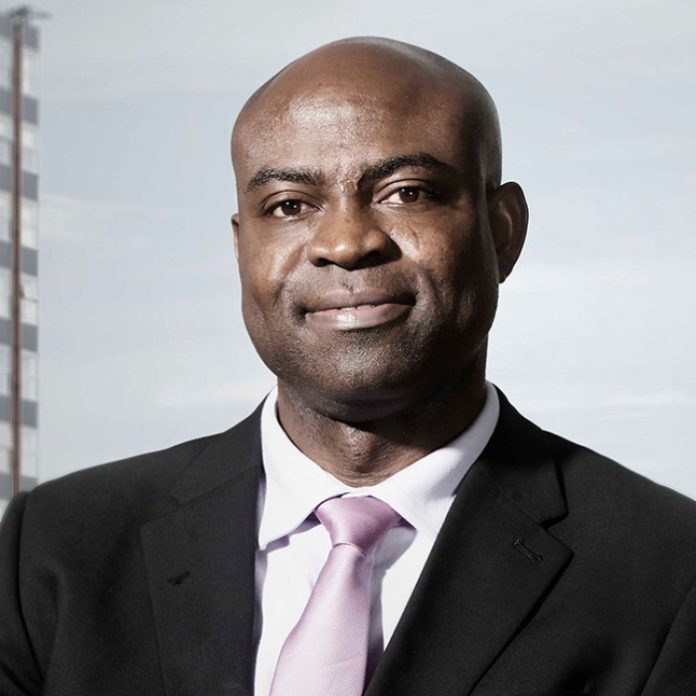 President Muhammadu Buhari has congratulated Professor Kevin Ibeh on his appointment as Commissioner of the Commonwealth Scholarship Commission.

The congratulatory messages were contained in a press statement released by Femi Adesina, the Special Adviser to the President on Media & Publicity.

According to Adeshina, the President believes that the well-deserved appointment is an attestation of Prof Ibeh’s vast knowledge, hard work, and experience, which have earned him respect in academia.

As a former Commonwealth Scholar, the President believes that Professor Ibeh will bring his in-depth knowledge and track record in international development and higher education to bear on his new position of responsibility.

He is confident that the Nigerian-born scholar will bring fresh perspectives to his new position, joining other commissioners in promoting the objective of the Commission in ensuring opportunities for exceptional students and mid-career professionals to study in the United Kingdom.