Driver Loses Control And Kills A Child In Anambra 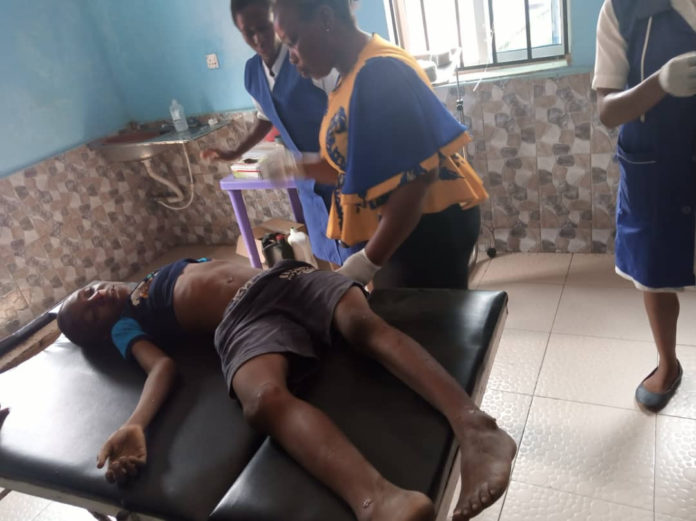 A little boy was knocked down and killed by an unidentified driver of a Toyota Sienna Space wagon car with registration number LSR 748 GN.

The Eastern Updates reports that the fatal accident occurred when the child was crossing the road along Ihiala road opposite Starch mill Uli Ihiala at about 2.00pm on Tuesday, December 29.

The child was taken to God’s Favour Specialist Hospital by FRSC rescue team from Ihiala command and was confirmed dead by the doctor on duty. His body has been deposited at the mortuary.

Eyewitnesses attributed the crash to excessive speeding and loss of control.