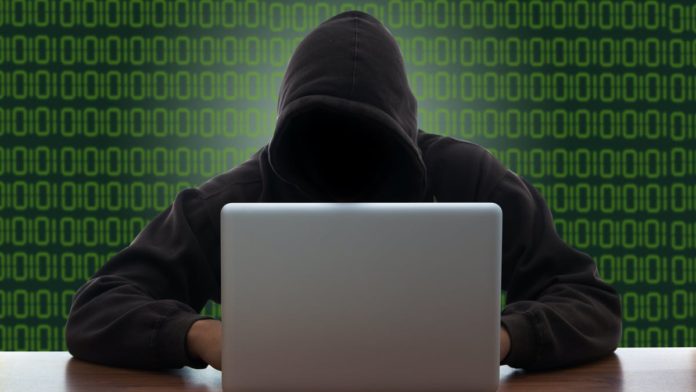 In recent times and with the technological innovations that brought about the Internet, Smartphones and other devices into Nigeria, most Nigerian youths especially the Igbo and Yoruba youths have taken to the illicit trade otherwise known as Internet scam notoriously called Yahoo Yahoo or Gee.

This is why cybercrime continues to gain popularity despite the efforts of the Economic and Financial Crimes Commission (EFCC) and other law enforcement agencies. The age-old ‘Nigerian Prince’ scam has become the theme of popular jokes in the United States and other countries around the world, but variants of these internet fraud schemes still bedevil unsuspecting victims.

Most Igbo youths, who engage in the illegal trade,  become rich overnight and this is most common among unemployed graduates and undergraduates. After a seemingly endless search for white-collar jobs, they become fed up and cease seeking legal means of livelihood. Hence, they resort to swindling people through the Internet.

They see fraud as a way of surviving. They purchase expensive cars, houses, jewellery and are often more highly respected than those with legal jobs, thus others join them because of their get-rich-quick mentality and love of filthy lucre.

Labour does not seem to have dignity anymore, hardworking youths are being scorned because they cannot compete with those who have taken to fraud.

The rich ones among them are seen as role models by others who fancy their lifestyles and want to emulate them.

Many youths after getting admission into various higher institutions of learning, often forget their main aim and get carried away by the lifestyles of these scammers. These youths in their bid to make easy money, join the fraudsters without realising what the future has in store for them.

It is not difficult identifying these Yahoo Boys on campus. Their mode of dressing is a crucial factor in identifying them. They are often seen as spiffy dressers, they live big on campus, live in the most expensive houses or even estates and attend lectures at their convenient time while riding expensive cars. They often move in groups and flaunt their ill-gotten wealth.

Once they drop out of school because of their lack of commitment, they face the ‘business’ and recruit apprentices to groom them and expand their network. They go to the extreme by seeking spiritual help to enhance their trade in what is tagged Yahoo Plus. And sadly, they also go as far as using their body parts, their partners’ or family members all in their quest to be rich. While some of their parents are aware and even support them, most parents don’t know how their wards are faring.

It is most unfortunate that many Igbo and Yoruba youths these think that the only way to be financially independent and successful is to swindle rich people, who are mostly foreigners. They believe that they are ‘collecting their forefather’s money from the whites’. They have rubbished the notion that there is actually dignity in labour while glorifying fraud and get-rich-quick lifestyles thereby tarnishing the highly held image of Igbos and the noble Yoruba ancestry worldwide. The fact that most youths are into it does not give Igbo youths the temerity to join the bandwagon. Fast money and ill-gotten wealth in the long run don’t give the desired pleasure of legitimate accomplishment. Someday, the long arm of the law will definitely catch up with the perpetrators and they will be dwelt with.

The Igbo and Yoruba youths have to realise that the easy way never pays. The truth still remains that there’s no shortcut to lasting prosperity or success.

The likes of Huspuppi and Invictus Obi should also serve as a reminder of how useless all their amassed wealth can become when they are nabbed by the appropriate authorities.