Ndi Igbo And The Blueprint For Regional Economic Development 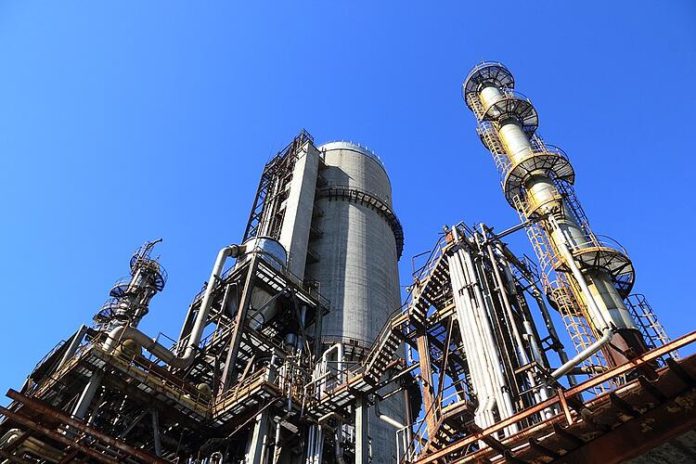 Nigeria recently marked its 60 years of Independence from British colonial rule. the Independence celebrations were met with huge disdain and a lot of disapproval from many Nigerians considering how terrible the situation in the country is under the current Buhari-led government. Most of Nigeria’s peers in 1960 like the Republic of Singapore, Malaysia, and Indonesia have left her behind.

Every available development index from human capital development, gross domestic product, foreign reserves, local revenue, and infrastructure are all pointing southwards, impending doom. What is even more worrisome is that today, Nigeria is the official capital of poverty of the world. This was not the case in the past. In 1964 or thereabout, the World Bank described the economy of the Southeastern part of Nigeria as one of the fastest-growing economies in the world when Dr. Michael Okpara was the Premier of Eastern Region. The military incursion into political leadership in 1966 coupled with the Nigerian/Biafran War caused a major setback in the Eastern economy and Nigeria as a whole and as things stand now, only a subnational or regional economic development that will lead to a healthy competition that can bring out Nigeria from the present economic doldrums.

This is why Igbos who are well known for their industry, hard work, and enterprising spirit should look back home and begin a collective development of the Igbo homeland. Ndigbo in the diaspora and outside Igboland but within Nigeria must begin to think about the prosperity of our Igbo homeland like the Jews all over the world are doing with Israel.

To start with, the five Igbo Governors should as a-matter-of-urgency come up with an Economic Blue Print for Igboland. Ndi Igbo must have industrial zones with good roads and electricity clearly mapped out to accommodate at least 500 new companies in each state totalling a minimum of 2,500 new companies. Once a company pays for their designated industrial plot, they must be issued with a Certificate of Occupancy within 48 hours. These companies will provide employment for Igbo youths, especially the University graduates and generate tax income for the states.

Igbos should also build at least five new open markets in each Igbo state in the fashion of Ariara market, Aba, Onitsha Main Market and Alaba International market, Lagos. The total number of such new markets would be at least 25 in Igboland. Governors should also do well to map out new layouts for housing estates comprising flats in high-rise buildings, duplexes and bungalows that can accommodate at least one million households in each state. Once a person pays for his plot of land into a designated government bank account, he must get his Certificate of Occupancy within 48 hours. The government can also partner with the private sector to build new ultramodern shopping malls. These malls would attract visitors from all over West Africa to Igbo homeland.

In the area of transportation, apart from placing emphasis on road infrastructure, the five state governments urgently need to commence the construction of light rail to connect each state capital. From there, other towns and strategic villages within the state can be connected.

Ndi Igbo can also revive their commercial agriculture starting with their palm, cassava, yam, coconut, plantain and rice plantations. Delving into agro-based industries that would add value to their raw farm products is also important.

In the area of security, the governors of states in Igboland homeland would do well to recruit able-bodied men and women into a subnational or regional security outfit to provide security. Attention should also be paid to health and educational facilities which are regarded as the bedrock of human capital development.

If all Igbos across the World should commit themselves to these projects similar to the way the Catalonia people in Spain and the Swiss of Switzerland developed their region, the economic prosperity of Igbo land would become unprecedented in Nigeria and lead to a healthy competition in other regions of the country just like it was in the 1950s and 1960s, which has remained Nigeria’s only glorious era.