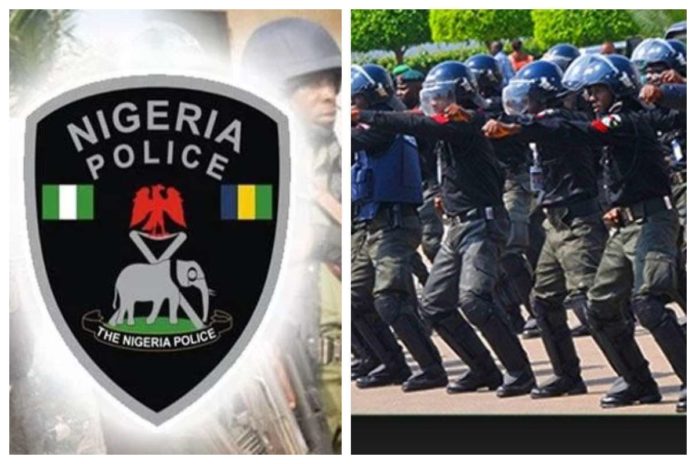 Ebonyi State Government, Friday, called on the people of the State to go about their normal businesses and ignore the call made by the leadership of the Indigenous People of Biafra, IPOB  for people to sit at home on October 1, 2020.

IPOB had, through its Spokesman,  Emma Powerful called on Biafrans at home and in diaspora to sit at home on October 1, following their intelligence gathering which they said informed that some ugly events may happen on that fateful day in the Country.

Commissioner for Internal Security and Boarder Peace in the state, Stanley Emegha  cautioned IPOB in Abakaliki, describing  their call as the height of craziness.

‘How can you tell people who have families to sit at home?   Will you come and put food on their tables.’

‘In the first place, we don’t even know if their is anything like IPOB existing in the State. People should disregard the said statement and go about their normal businesses on that day.’

Commissioner of Police in the state, Philip Maku warned IPOB to steer clear of the state.

He said the proscribed group does not have the right to tell people to sit at home.

‘People have fundamental human right of movement, if you try to restrict their right to move about and transact their lawful business activities, you are crossing the red line.’

‘If anyone tries to force people to sit at home, the Police will not fail to deal decisively with such persons,’ he said.