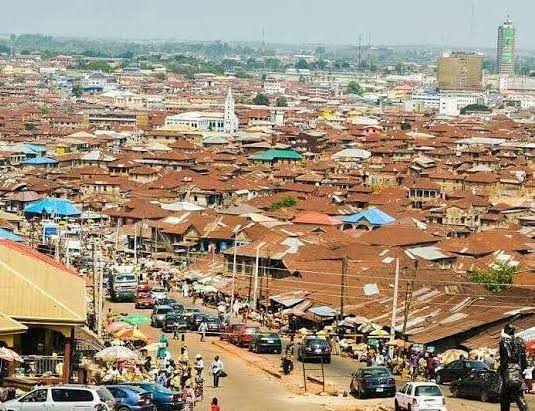 Landlords in urban areas of Abia State have lamented moves by the State Board of Internal Revenue (BIR) to force those of them who drill boreholes in their compounds to pay fees.

A consolidated demand notice pasted on some buildings in the State by BIR personnel and signed by Ibe Onyeike NU, Director of Taxes, on behalf of the executive chairman, BIR, requested landlords who drill boreholes in their houses to pay N18,750 annual fee.

The State Board of Internal Revenue stated its readiness to prosecute any landlord who refuses to pay the borehole fee within one month of the receipt of the demand notice.

According to the BIR, ‘unless the debt mentioned above is paid within one month from the date thereof or proof of earlier payment of the said amount of part payment is produced as requested; action will be commenced against you in a court of competent jurisdiction.’

However, some house owners who spoke on the development condemn the boreholes fees introduced by the government.

A landlord in Umuahia who simply gave his name as Ugwu said what the State Government was trying to do in this regard was akin to when EEDC fails to provide power and one buys generating set to have light, and then the power company will turn around to demand he pays fees to them.

Another house owner in Aba, Nwafor, accused the government of being insensitive to the plight of the people by introducing the borehole fee, adding that the norm had been for the government to provide water and the citizens pay water rate.

He said it was wrong to ask someone who provided water for use in his house to pay fee to the government.