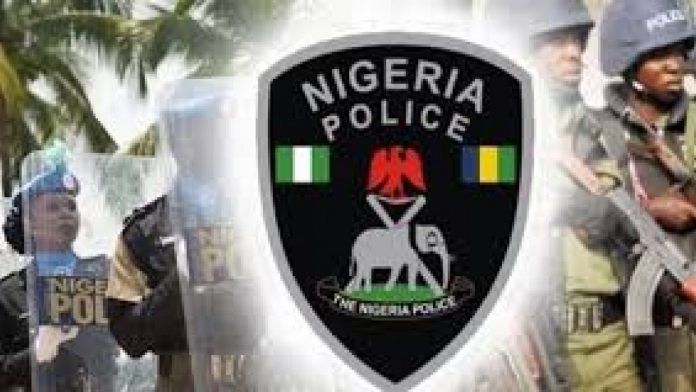 The Police Public Relations Officer in Anambra, SP Haruna Mohammed, said the command had begun investigation into the alleged murder of an 85-year-old grandmother and her two grandchildren at a village in Nnewi.

Mohammed stated this in a statement made available to newsmen in Awka on Friday, adding that the incident happened at Okpuneze-Uruagu Village in Nnewi.

He stated that one Emeka Ezimadu, 47, the deceased woman’s son and father to the children, was suspected to have carried out the dastardly act.

He stated that Ezimadu also inflicted machete cuts on his three other children, Nonso, 12, Chinaemerem, 11 and Ngozi, 8.”

According to him, the three children are in critical condition at a hospital in the area.

Mohammed stated: ‘On September 17, at about 11.55p.m., police operatives attached to Nnewi Division arrested one Emeka Ezimadu, aged 47, from Okpuneze Uruagu in Nnewi.’

‘The suspect allegedly ran amok under circumstances yet to be ascertained, attacked and killed two of his biological children.’

The statement further stated that the suspect perpetrated the heinous act, while the victims were asleep.

The police spokesman stated that police detectives visited the scene and rushed the victims to the hospital for medical attention where the two children and the aged mother were certified dead by a medical doctor.

Mohammed stated that the case had been transferred to the State Criminal Investigation Department, Awka, for discreet investigation.

He stated that the remains of the deceased had been deposited in the morgue for autopsy.

He also stated that the suspect had been arrested and detained in police custody, adding that he would be prosecuted after investigation.