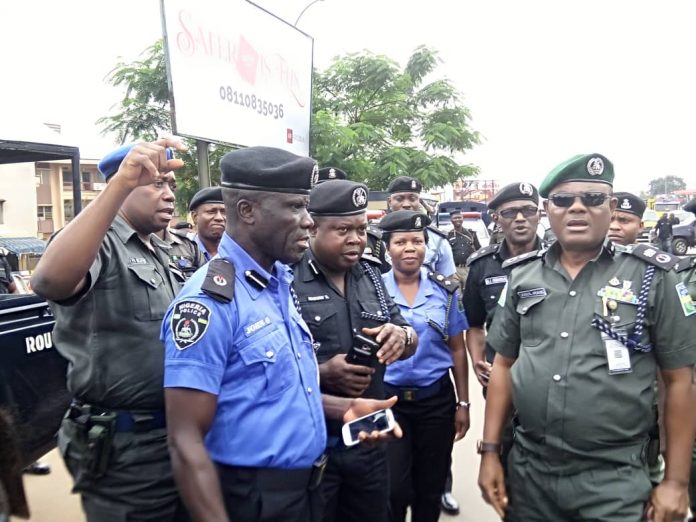 The Anambra State Police Command, on Thursday, said it picked up an 11-year-old boy who was trekking from the state to his home state, Ebonyi State.

The command said the boy had trekked from Nnewi to Awka, a distance of around 39 kilometres, before he was intercepted by police personnel on duty at the UNIZIK junction in Awka.

A statement by the Police Public Relations Officer, Haruna Mohammed, said the boy, whose name was given simply as Gabriel, was picked up in Awka by a police patrol team.

“On Wednesday, August 12, 2020, around 6.30pm, a police patrol team attached to the 29 PMF, Awka, while on patrol along the UNIZIK junction, found a male child of about 11 years old, who gave his name as Gabriel. He is about three feet tall, dark in complexion and speaks Igbo language fluently,” the PPRO stated.

Mohammed said the boy was in the protective care of the ‘B’ Division’s Anti-Human Trafficking Unit in Awka pending when his parents or guardians would be identified.

The PPRO called on anyone with useful information about the child, his parents or guardians to report at the ‘B’ Division Police Station or contact him.