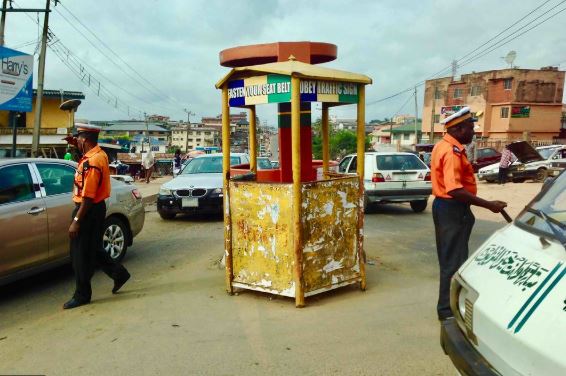 Imo State police command has called on the general public to ignore the adverts and jingles on air, calling for application into the National Traffic Warden.

In a press release signed by the Imo State Public Relations SP Ikeokwu Godson and made available to the Lead, the command urged the general public to ignore the said adverts while assuring to bring the masterminds to book.

The attention of the Imo State Police command has been drawn to an advert, jingles, and publications being aired on a few radio stations and other news platforms calling for application into the National Traffic Warden. It went further claiming that traffic warden has been dethatched from the Nigeria Police Force.

In view of the above, the Imo State Police Command wishes to state unequivocally that the traffic warden remains an integral part of the Nigeria Police Force and at this moment, there is no recruitment into the Traffic warden or any other arm/cadre of the force.

Members of the public are by this publication warned not to fall victim to the fraudsters masterminding the fake and dubious publicity, as recruitment into any branch of the force is free and not to be paid for.

While making efforts to arrest the fraudulent syndicate behind the publications, the command wishes to enjoin all and sundry to report anyone seen calling for such application to the nearest police station for prompt and decisive action.