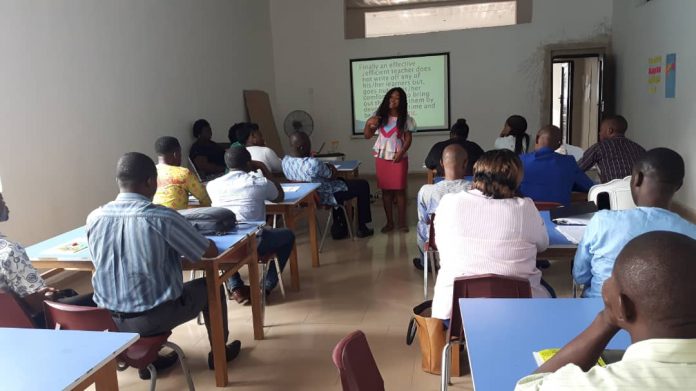 Following the inability of the Imo State government to pay teachers their salaries, the Nigeria Union of Teachers, NUT, in the state has commenced a seven-day fast program as well as spiritual prayers to enable God touch the Governor, Senator Hope Uzodinma to do the needful.

The program will take place in the 647 autonomous communities in Imo arising from the inability of the governor to pay three months arrears.

State Secretary of the union, Godwin Osogwa informed journalists that teachers now seek the face of God amid suffering, lamenting that in spite of their plight during the lockdown, they were not paid even as they were compelled to remain at home.

The Eastern Update recalls that apart from pensioners’ protests, there are other categories of workers yet to receive their salaries.