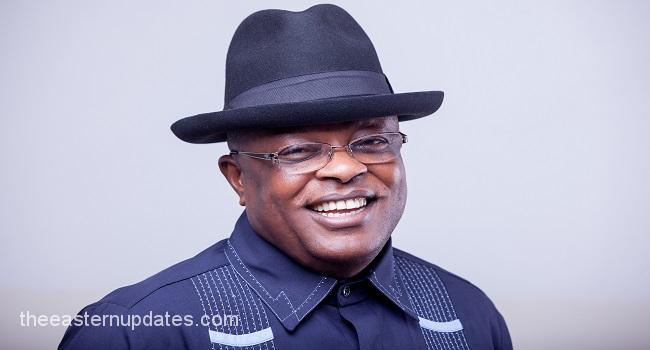 The Government of Ebonyi State has announced the lifting of a suspension earlier slammed on the traditional ruler of Ishinkwo Ukawu autonomous community in Onicha Local Government Area (LGA) of the state.

The Eastern Updates recalls that traditional ruler, Josephat Ikegwu, was suspended last month following renewed hostility between his community and their neighbours, Abaomege, both in Onicha LGA of the state.

Commissioner for Information and Orientation, Uchenna Orji, who announced the recall of the royal father, said the development followed gradual return of peace within the area. Orji made the disclosure yesterday as part of the outcome of the state Executive Council meeting.

In another report, the Okpuitumo community in Abakaliki Local Government Area of Ebonyi State has said it has not endorsed a former governor of the state and senator representing Ebonyi North Zone, Dr. Sam Egwu, for Senate, come 2023.

The community also said the post that made rounds on social media recently announcing it tipped the former governor for a third term in 2023 was the handiwork of mischief makers and should be disregarded.

The Town Union president of the community, Nwibo Pius, stated this during a press briefing on Friday in Abakaliki, the state capital.