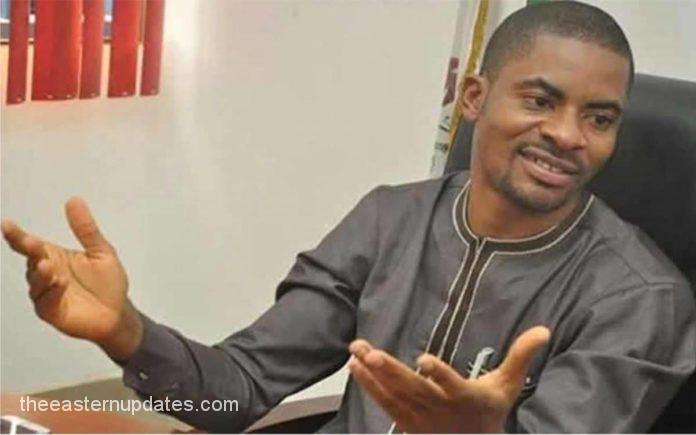 Adeyanju, who had made this statement in a post on his verified Facebook page on Monday, had revealed that the only way to stop Bola Tinubu of the All Progressives Congress (APC) is for Obi and Atiku Abubakar of the Peoples Democratic Party (PDP) to step down for each other.

“The only way to stop APC is either for Obi to step down for Atiku or Atiku steps down for Obi,” Adeyanju said.

However, he admitted that “it is politically unreasonable to ask Atiku to step down for Obi because PDP is too strong politically with so many governors.”

He said that as of today, “Obi is only doing comedy skits,” saying the Labour Party has no structure across the nation.

“I will personally prefer for Atiku to step down for Obi, but it can never happen in politics. PDP structures across Nigeria are in every PU; not even about the Govs they have.

“Politics is very deep but both Atiku & Obi should continue their dance of shame, APC will show them pepper,” he asserted.

In another report, Controversial socio-political commentator, Deji Adeyanju, has claimed that the presidential candidate of the Labour Party, LP, Peter Obi, would be blamed for the outcome of the 2023 presidential election.

Adeyanju said the political class would blame Obi if the All Progressives Congress (APC), presidential candidate, Bola Tinubu wins in 2023.

He pointed out that the former Anambra State governor was not running for the presidency but against Atiku Abubakar of the Peoples Democratic Party, PDP.

In a tweet, the Abuja-based activist asserted that Obi would become a political outcast after the 2023 elections.