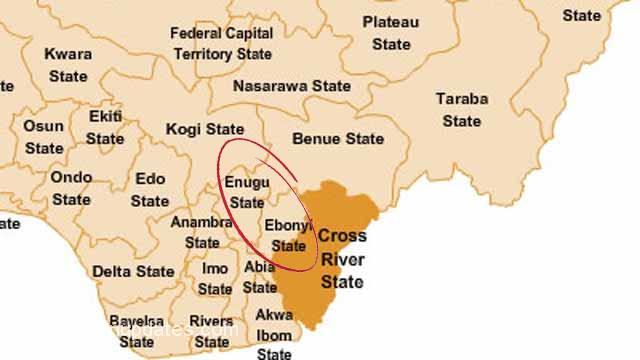 A joint meeting of officials on Ebonyi/Enugu Interstate Boundary held at Nike Lake Resort, Enugu, on Thursday has set 60 days target to conclude boundary activities between the two states.

In a six-point communique which was obtained by The Eastern Updates, the meeting also resolved that documentation on the outstanding consensus sectors of the boundary by the joint field team shall resume on Tuesday, November 15.

Speaking at the commencement of the event, Ebonyi State Deputy Governor, Dr Kelechi Igwe charged the National Boundary Commission (NBC) to expedite action in the demarcation of boundaries of the state with its neighbours.

Igwe, chairman of the State Boundary Committee, also urged the meeting to chart the way forward and provide time lines for the outstanding activities in the boundary areas.

‘It should be a meeting to strike on issues and hit the ground running, it shouldn’t be a meeting to come and start arguments on issues we have talked about for many years. The meeting should set a  time line for the delivery of previous resolutions,’ the Ebonyi deputy governor said.

Also, his Enugu counterpart, Mrs Cecilia Ezeilo expressed delight that the meeting was discussing matters on the Ebonyi/Enugu boundary that had been stalled for a long.

The Eastern Updates learnt that 49 out of the expected 146 primary pillars in the consensus sectors of the boundary had been monumented by the joint field team during the 2021 field exercise.