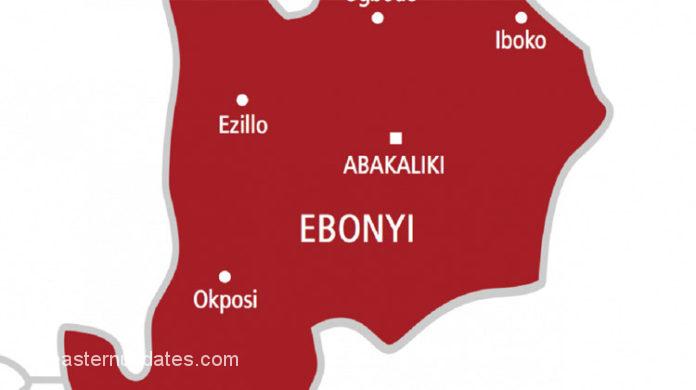 A chieftain of the Peoples Democratic Party (PDP) in Ebonyi State, Chief Abia Onyike was yesterday allegedly abducted, and tortured by operatives of the Ebubeagu Security Outfit.

The Eastern Updates gathered that Onyike, a former Commissioner for Information in the state and Deputy National President of the Nigerian Union of Journalists, was abducted at Octovia Pharmacy on Water Works Road, Abakaliki, where he was said to have gone to buy some drugs for his medication.

While in the pharmaceutical store, two hefty armed men suspected to be Ebebeagu members walked in there, bundled him into their Sienna bus, and whisked him away.

The victim, who is a key spokesperson for the PDP governorship candidate in the 2023 general election in Ebonyi State, Dr. Ifeanyi Odii, was reportedly taken to Ebubeagu Office in Abakaliki, where he was ordered to remove his clothes and brutally beaten up, until a call came for his release.

Reacting, the Ebebuagu Commander in the state, Friday Nnanna, said Onyike’s arrest was mistakenly done as he was arrested in the location where a suspect was being trailed.

According to him, ‘Immediately after his name, place of origin and personality was ascertained, he was released.

‘The place they said Abia was caught was where a criminal element we have been looking usually stay. Oga, we have satellite everywhere. That’s where the suspect usually come to collect arms and ammunition and rifles kept for him. He normally comes from outside the State.

‘You can asked the victim what we did immediately he was asked his name, and where he came from; We ordered them to leave him immediately. People have been putting surveillance where he was arrested.’

Narrating his ordeal to reporters, Onyike said he was given over 30 slaps, while laying down naked and planks and other weapons used on him by the operatives.