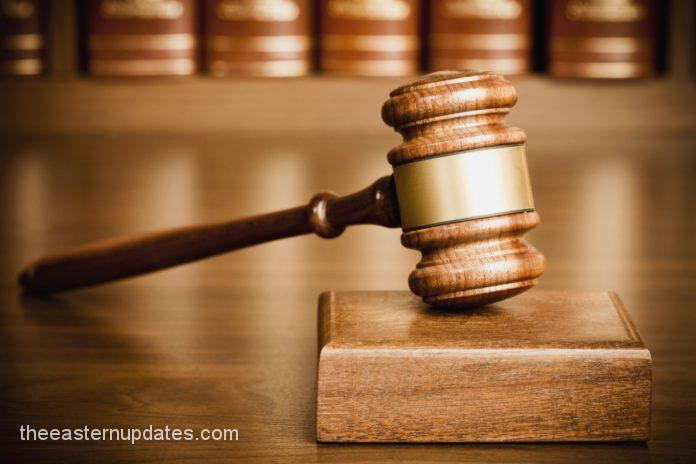 A Federal High Court sitting in Awka, Anambra State, has sentenced a 21-year-old man, Chinedu Eziuzo, to a seven-month prison term for raping his 14-year-old sister in the Adazi-Enu Anaocha Local Government Area of the state.

The Eastern Updates reports that Eziuzo was said to have committed the crime in 2021 but was arrested on May 30, 2022.

Delivering the judgment, the Presiding Judge, Dr Nnamdi Dimgba, said the sentence would commence from the day of his arrest.

He was further handed down a non-custodial sentence of community service of not less than three hours daily.

In another report, the Governor of Anambra State, Prof. Chukwuma Soludo has announced fresh levies of up to N100,000 on bereaved families who may want to paste obituary posters in any part of the state.

A memo issued through the Managing Director/Chief Executive Officer (CEO) of Anambra State Signage and Advertisment Agency, Mr. Odili Ujubuon͂u which was made available to The Eastern Updates disclosed that the levies must be paid by anybody or family that wants to publicise an obituary, wedding or other events in the state.

In the letter entitled ‘Regulation of ceremonial adverts,’  addressed to the National President of the Anambra State Association of Town Unions (ASATU), Soludo warned that the new directives must be adhered to.