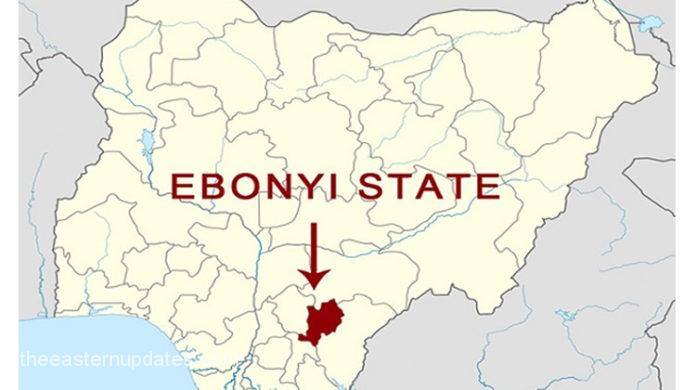 Some yet-to-be-identified gunmen on Sunday shot and killed a Chinese expatriate in Ebonyi State.

As of the time of filing this report, details of the attack were still sketchy however sources who spoke to The Eastern Updates disclosed that the incident happened at a mining site at Iboko, in the Izzi Local Government Area of the state.

The hoodlums reportedly disarmed the policemen protecting the Chinese during the attack.

The corpse was said to have been deposited at a mortuary in Abakaliki, the state capital.

Police spokesperson, Chris Anyanwu, said he was not aware of the incident at the time of filing this report.

Meanwhile, the Vice-Chancellor of David Umahi Federal University of Health Sciences, Uburu, Ebonyi State, Prof. Jesse Uneke, has blamed the failure of most government-owned universities in the country on bad leadership.

According to Uneke, state-owned universities should perform better than private institutions because of government interventions and other things accruable to them, reiterating, “Most of the problems in the nation’s universities are caused by bad leadership”.

He stated this during a press briefing at the university’s conference hall, in Uburu, Thursday.

he said, ‘A lot of universities have issues and problems, and most times, people blame it on the Federal Government. That ought not to be. Most of the problems in the nation’s universities are caused by bad leadership. This is very critical.

‘If you go to any university and you find that things are not moving well, check the leadership. If the government is giving you salaries, giving you capital projects and giving you recurrent; for goodness sake, all you just need is to have a good leadership and management, the university wouldn’t have problems.

‘That’s the challenge we are having. But I don’t want to go into that. However, I want you to understand that the failure of some the universities we have in Nigeria is not because the government is not doing its best; it has been as a result of bad leadership.

‘This is because if you go to some of the private universities in the country that are going excellently well, it is not as if they are getting more money than the federal universities; it’s not as if they are benefiting from Tertiary Education Trust Fund. But how come it looks like things are more organised there than the federal universities? It’s not even as if all of them are collecting huge fees from students. There are so many private universities that are very, very affordable, but it looks as if things are more organised there. It’s a leadership issue. But, we have been able to take care of some of these things here and we do not expect ours to be like that.’

He stressed that with the takeover of the institution by the Federal Government, the university was poised to render world-class educational services and training to its students and other stakeholders.