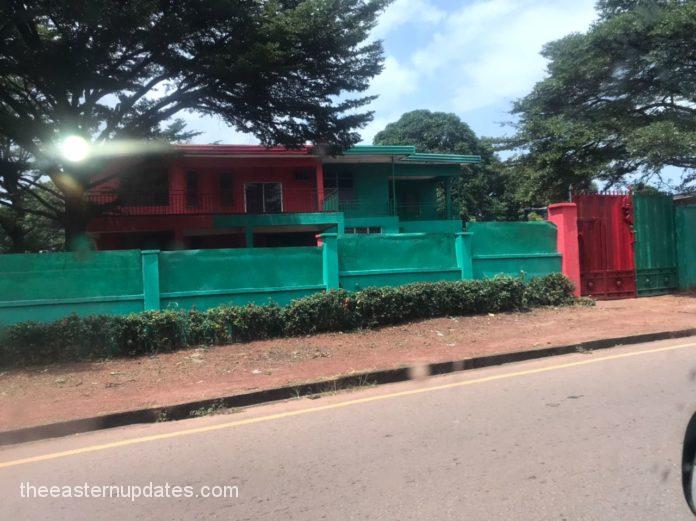 Reports reaching the desk of The Eastern Updates have it that the Labour Party has taken over the Enugu State Secretariat of the All Progressives Congress (APC) ahead of next year’s general elections.

Recall that in recent times, the APC in the State has been battling a series of crisis.

The situation actually got worse after the party’s congress which was she’d sometime last year following the emergence of Barr. Ugochukwu Agballah is the State chairman.

A delegation of the party’s stakeholders in the State were at the APC national Secretariat few weeks ago where they demanded the constitution of a caretaker committee.

Read Also: 2023: Ndigbo Have benefitted A Lot From Our Party – APC Chair

Ever since he emerged Chairman, Agballa has been operating from the South-East zonal office of the party.

Not long ago, the owner of the building housing the APC’s State Secretariat, located at No 126 Park Avenue, GRA Enugu, dragged the party to court over rent issues.

Labour Party has now finally unveiled the same building as its State Secretariat.

Meanwhile, the Chairman of the Anambra State chapter of the All Progressives Congress (APC), Mr. Basil Ejidike, has said that Igbos have benefited immensely from the party’s leadership of the country.

Ejidike, who spoke to reporters at the state party secretariat in Awka, said the party deserves support from the Igbo people to reciprocate their support.

He also said the party in Anambra has restrategised on ensuring maximum victory for the party’s presidential candidate, Asiwaju Bola Tinubu, and that part of it was the recent reconciliation among party leaders.