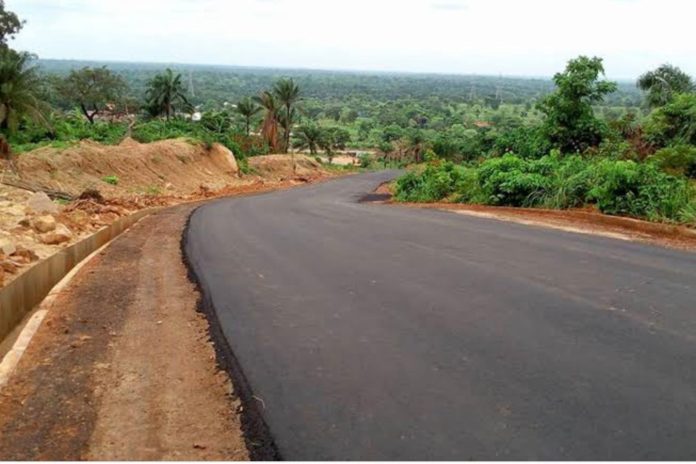 In a recent announcement, the Enugu State Ministry of Works and Infrastructure has openly informed most of the residents of the state and the general public of the state government’s plans to fully embark on some aggressive road repairs/maintenance across the state as soon as the rains would be receding.

In a statement, the Commissioner for Works and Infrastructure, Engr. (Sir) Greg Nnaji had also disclosed that the state government had concluded arrangements to maintain the roads, explaining that because of “noticeable effects of climate change across the globe and unpredictable weather, there will be a wait for the rains to recede before the commencement of this operation within a dry weather window.”

Engr. Nnaji also informed the general public that traffic will be obstructed on some major arterial and connecting roads in various areas of the state scheduled for maintenance works, especially within the state capital.

“While soliciting the cooperation and understanding of road users, the Ministry of Works and Infrastructure assures the public that all necessary measures will be put in place to ensure reasonable unhindered vehicular movement throughout the period of the maintenance works, and will continue in its commitment to providing good infrastructure as well as routine maintenance of same in the state,” he said.

In another report, as campaigns for the 2023 general elections in Nigeria commenced yesterday, more communities and groups have continued to declare their solidarity and support for Governor Ifeanyi Ugwuanyi of Enugu State to represent Enugu North Senatorial District in the National Assembly on the platform of the Peoples Democratic Party (PDP).

They have also endorsed PDP and agreed to vote for all candidates of the party at the polls, including the governorship candidate of the state, Peter Mbah, and his running mate, Ifeanyi Ossai.

Prominent among communities and groups were the people of Lejja and Uwani Lejja autonomous communities, Nkpunano Nsukka Ancient Kingdom, Obukpa community and The Face of Hope, among others.