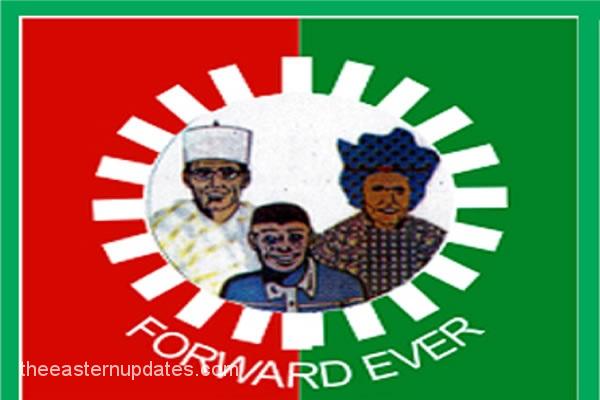 In lieu of the race for 2023, Prof. Oby Orogbu who is the Labour Party candidate who is representing the Awka North and South Federal Constituency has come out to openly assure the people of her constituency of equal and quality representation if voted into power.

Orogbu who is also the Dean, Faculty of Management Sciences, Nnamdi Azikiwe University, Awka had revealed that she had vacated her job at the institution to vie for the post as a result of her love and passion for her people.

Addressing party stakeholders and supporters in Amawbia, Anambra State, she said her emergence as the faculty dean where she polled 120 votes out of 160 votes cast to defeat her two male opponents in a keenly contested election was an indication of her capacity, capability and competence.

She said, “My quitting my position as the Dean of Management Sciences and my job too is my desire to serve my people, to deliver dividends of good governance and to provide selfless service and leadership of inclusion.

“I am going to provide quality representation at the green chambers. Many have lost hope. I am here to assure hope. We will do jobs that’s visible, including tackling deplorable roads, unemployment.

“We will move from consumption to production economy through farming. I am not in politics for my stomach. This movement is beyond ethnic and religious inclinations. We must rescue this country before it finally collapses.

“I will ensure that projects are not only attracted to my constituency, but seen to its execution completion. We’ll also empower youths and women, including activating the moribund Youths Development Center so as to eradicate crimes and poverty in my area.”

On how she was going to execute the project in view of the financial implications, Orogbu said, “that won’t be a problem. People are ready to fund it because they are tired of the status quo and desirous of change and purpose driven leadership.

“Besides, there’s nobody contesting this election that is as qualified as I am. I’m very fit intellectually, morally and healthwise. I am physically strong not just to run campaigns, but to ensure effective supervision of projects if elected.

Asked what she would do if the outcome of the election was not in her favour, the lawmaker hopeful expressed confidence of victory, describing the election as a win-win exercise.

“I am not going into the election with the mind of losing. It’s as good as won. And peradventure it happens the other way, I’m a professor, consultant and entrepreneur. I have so many alternative things I can do. But then, I’m not going to lose the election,” she said.

Earlier, the President General, Amawbia Development Union, Mr Goddy Aronu said the community was projecting the candidate not just because she hails from the area, but due to her competence, reliability and capability.