HomePolitics2023: Why I Went To Supreme Court Against Ogba - Odii
Politics 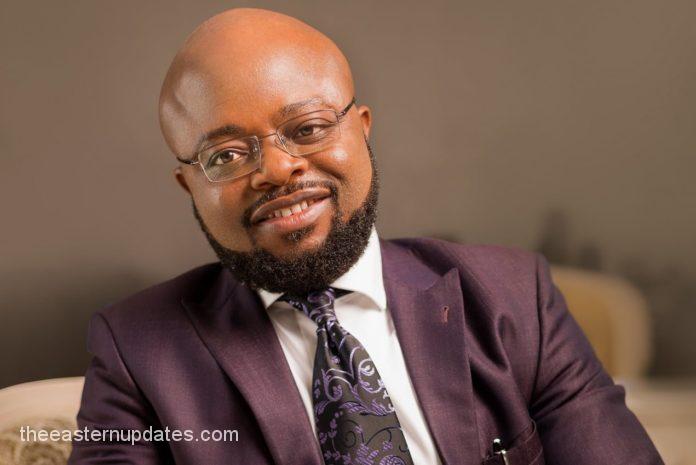 The factional governorship candidate of the Peoples Democratic Party (PDP), in Ebonyi State, Chief Chukwuma Odii has disclosed that he went to the supreme court to challenge the purported use of fake delegates by Senator Obinna Ogba at the June 4th and 5th primary election of the party in the state.

Odii, who spoke to reporters in an interview monitored by The Eastern Updates in Abakaliki, capital of Ebonyi State, through his media aide, Chief Abia Onyike, expressed optimism of getting victory at the supreme court ahead of the forthcoming general election.

‘The second one is the judgment of the Federal High Court sitting in Abakaliki delivered on the 19th of July 2022. In that particular case, the Primaries held on the 28 and 29th May 2022 which produced Ifeanyi Chukwuma Odii as the governorship candidate of PDP was upheld. But the second primaries, conducted by Obinna Ogba on the 4th and 5th June 2022, was not upheld.

‘It was cancelled because of two main problems; one is that primaries was not monitored by the Independent National Electoral Commission, INEC. And secondly, the delegates that participated in the primaries were fake people.

‘The authentic delegates who were elected on the 7th May 2022 during the state PDP Congress boycotted the Primaries of 4th and 5th June 2022, who produced Obinna Ogba. They boycotted it because, in their own argument, they had earlier participated in the first primaries of 28 and 29th May which produced Ifeanyi Chukwuma Odii, so there was no need for them to go again.

‘The judgement of the Federal High Court on the 19th July 2022 upheld that first primaries and nullified the second one on the basis of these two basic inadequacies. And so, Anyichuks is at the supreme court to challenge the ruling of the Court of Appeal that talked about retrial and also to challenge the process in which Obinna Ogba was joined in that matter.

‘It is quiet necessary and possible most of the time, if a court delivers a judgement and there is an aspect of the matter that you don’t accept, you can go to a higher court of Appeal against that aspect. That’s actually what happened’ he stated.

He said: ‘Certainly we are sure of victory at the supreme court because the Primaries that produced Ifeanyi Chukwuma Odii was highly transparent and INEC has written a report validating the outcome of the primaries held 28/29 May 2022. And that very report was very unequivocal in stating that the Primaries were conducted legally and lawfully. And that the Primaries was eventually very conclusive.

‘And we used the authentic delegate list. And so, we have no problem for whatsoever reason. We want to believe that everything will go smoothly as expected. I’m not meant to go in detail because the matter is still pending in court.’