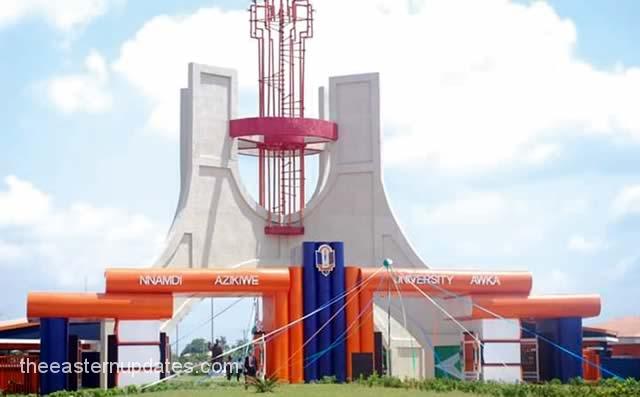 The Disciplinary Committee of the Radiographers Registration Board of Nigeria (RRBN) has announced the suspension of a member, Dr. Anthony Chukwuka Ugwu.

The Eastern Updates reports Ugwu is a lecturer in the Department of Radiography, Nnamdi Azikiwe University (UNIZIK) in Awka, Anambra State.

RRBN Registrar, Professor Mark Okeji, the secretary of the disciplinary, announced the sanction against him on Saturday in a statement made available to newsmen.

The offences included unethical behavior, unwholesome acts, and infamous conduct in contravention of the code of conduct and ethics.

Others were derogatory remarks about the board and his senior colleague as well as the circulation of an official letter, not addressed to him, on social media.

The board considered the actions “as disrespectful, abusive, insulting and unwholesome and unbecoming of a professional”.

The doctor was also ordered to pay N1 million to offset the incidentals incurred by the board.