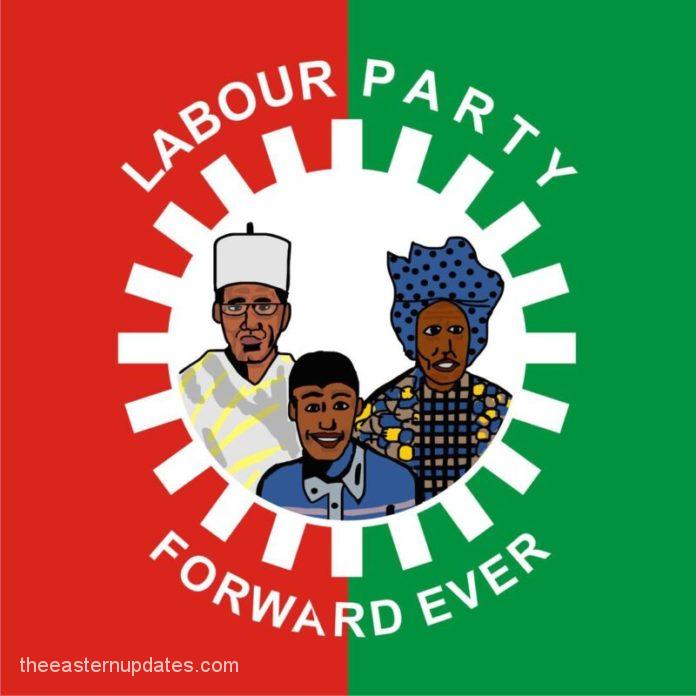 The aftermath of the primary elections in the State has seen the Federal High Court sitting in Abakaliki, Ebonyi State, on Wednesday, upholding the Labour Party primary of June 9 that had produced Mr Splendour Eze as the governorship candidate of the party in the state while ousting Edward Nkwegu.

The court had also nullified the primary held on Tuesday, August 2, 2022, which produced Edward Nkwegu as another governorship candidate of the party in the state, saying it was illegal.

Justice Fatun Riman, in his ruling, said the party primary held earlier in June was still authentic as the candidate, Mr Eze, has not withdrawn from the race. Riman said that another candidate could not emerge in a political party until a candidate, who was validly nominated, withdrew from the race.

Counsel to Eze, Barr Michael Odoh, commended the judgement and noted that his client has not withdrawn from the race.

According to Odoh, the court has said it and my client remains the authentic candidate of the party in Ebonyi as he has not withdrawn.

“My client is the governorship candidate of LP and he has not withdrawn. And not until he withdraws, no other candidate can emerge as a candidate in that party.

“The court had upheld the primary that was conducted earlier in June in favour of Splendour and set aside the purported second primary held yesterday, August 2, 2022.

“People should abide by the electoral act and party guidelines. If you want to take over from a candidature of a political party, where a candidature was validly nominated and the name of the person already forwarded to INEC; the person has to withdraw his candidature in writing, then after that withdrawal, that is when another person can take over.

“My client, Splendour remains the governorship candidate of Labour Party in the state and no other person,” Odoh explained.

In his reaction to the judgement, Eze, described it as victory for the youths and against money bags. He commended the judiciary for standing up to its responsibilities.

According to him, with the victory, the coast was clear for me to emerge victorious at the 2023 general elections.