Why Nigerians Said I Meddled In Money Rituals – Orji Kalu 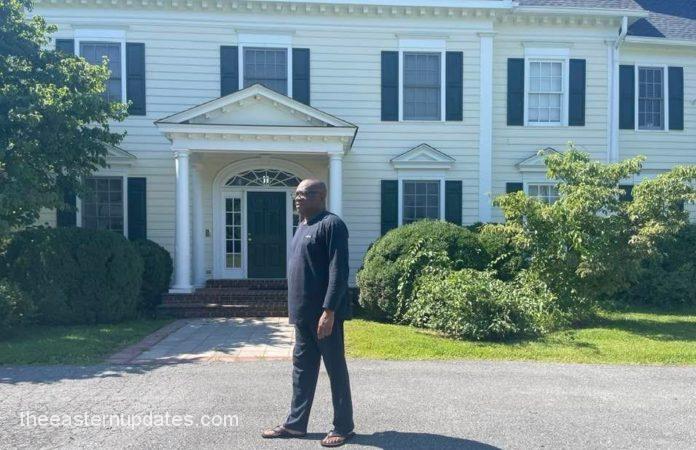 Orji Kalu who is the Senate Chief Whip and the former Governor of Abia State has revealed why some Nigerian citizens have labelled him as a money ritualist and accused him of meddling in rituals.

The former Governor of Abia State had gone gone down memory lane in a Facebook post on Saturday.

Kalu had also recalled that in 1982 when he had bought the latest Mercedes car, the then President Shehu Shagari was the only Nigerian using the same.

“Whenever I drove the car, some would look at it with admiration while a few were spreading rumors that I was into money rituals.

“Unfortunately things haven’t changed much today, people still think that you wake up and make money without working for it,” he wrote.

The All Progressives Congress (APC) chieftain told people to stop “entertaining the blackmail” that he was in politics for money, declaring that he has lost more of it.

“After I left as governor, I stayed away from politics for 12 years. I returned in 2019 when it was obvious the zone was going into trenches and for the sake of the people.”

Noting that his return has paid off for the Abia North zone “beyond expectations”, Kalu boasted he could resign as a senator because he spends personal money while serving the people.

The politician added that in Nigeria, people who have done no business except holding public office are hailed while those who have worked hard are called names.

“The best you can do is to study people and try to be better than them. For the life we live is not for ourselves alone but for God and to then accommodate other people”, he said.