Adegboruwa Slams Peter Obi: He’s A Usurper With No Party 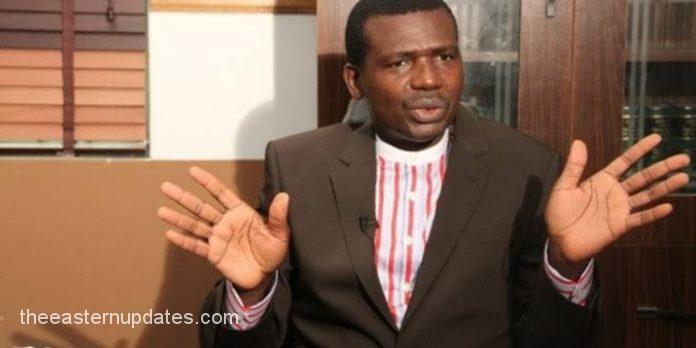 A Nigerian-based legal practitioner, Ebun-Olu Adegboruwa has reiterated that he is not impressed with the Peter Obi – Baba-Ahmed candidacy while slamming their purpose in the Presidential race and their actual backstory for wanting to rule.

The former governor and ex-lawmaker are running for the 2023 presidency under the Labour Party (LP) ticket.

In a statement, Adegboruwa described them as “usurpers with no legitimate party or structure”.

The Senior Advocate of Nigeria (SAN) said Obi and Baba-Ahmed used their financial prowess “to corner a ticket meant for genuine representatives of the working class”.

He accused the candidates of parading dubious statistics and “gathering a mob support without ideology other than anger against the status quo”.

“What does Peter Obi offer or represent in present-day Nigeria other than ethnic and religious sentiments?

“Were those not the same factors that produced the error of the Buhari regime? Are we not to rate aspirants in line with their track records?”

The SAN said after the gruesome murder of Harira Jibril in Anambra, Obi neither visited the family nor issue a statement in condemnation.

“Do we now hand over Nigeria to opportunists or inventors of commercial degrees?”, the rights activist quipped.

He added that Obi would not have emerged “as the disgruntled representative” of the LP if PDP’s umbrella shaded him.

“I cannot see the benefit for Nigeria in the Obi/Baba-Ahmed stillborn ticket, neither do I discern any marked difference between Atiku, Obi and Tinubu.”

The statement added that a decamped or frustrated member of the oligarchy is worse than his masters.