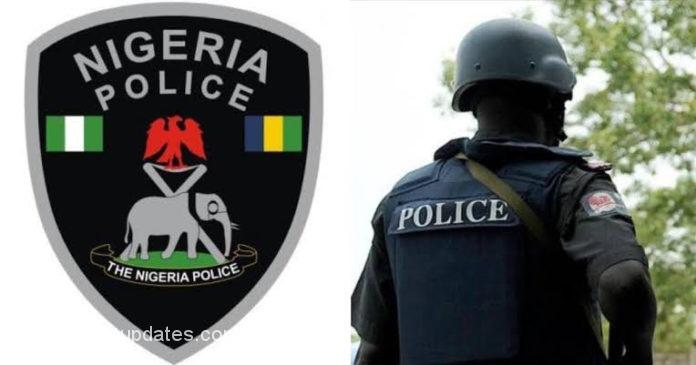 The Anambra State Police command has finally reacted to the allegations of extortion by some of the operatives of the Command at Onitsha central police station.

Harrison Gwamnishu who is a human rights activist and coordinator of Behind Bars Human Rights Foundation,  had narrated an incident of arrest, involving operatives of the Anambra State Police command.

Gwamnishu had reported that a man named Chidiebere was on 4th July arrested after he left ShopRite Mall, where he had gone to make purchases. The policemen involved, including one Harrison Emerenini, had seen him with an iPhone and arrested him.

He was later extorted to the tune of ₦600,500 after he was threatened with being labelled an IPOB member. He added that after intervention by his group, the man was paid the extorted money in full.

Meanwhile, Anambra State Police Commissioner, CP Echeng Echeng has vowed to uncover and punish operatives involved in such an ignominious act. A release by the state police command’s spokesperson, DSP Toochukwu Ikenga revealed that the commissioner has ordered an investigation into the matter.

He said: “The attention of Anambra State Police Command has been drawn to a trending report from social media on extorted but recovered money from a policeman in the Command.

“The CP who frowned at such an act reiterated that the command under his watch will not tolerate any form of unprofessional conduct by police personnel. He also urged citizens to report any Police alterations/Conducts to X Squad and Public Complaints Bureau PCB of the Command.