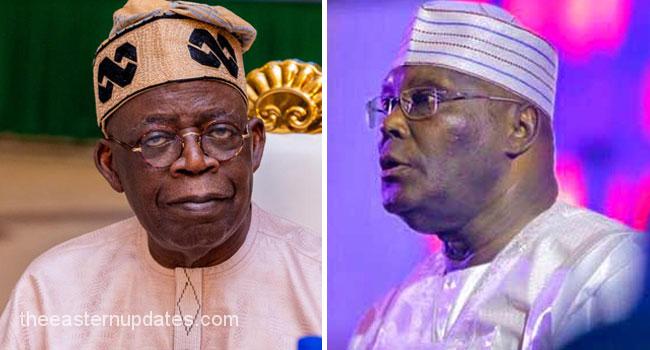 An Igbo Socio-political group which has been identified as the South-East Revival Group (SERG) has openly chastised the former Kano State governor, Rabiu Kwankwaso, over his comment on Peter Obi’s presidential ambitions while reiterating that the other presidential candidates are made up of old, expired politicians.

Kwankwaso had reiterated that the proposed merger with the LP did not work because he could not be Obi’s running mate. The ex-lawmaker added that accepting the vice presidential position would induce the collapse of the NNPP.

Kwankwaso informed the public that his political profile and experience garnered in various capacities helped him to bring the platform to limelight. The former minister said due to these reasons, anything short of him retaining the presidential ticket would split the NNPP.

Kwankwaso had also revealed that during the discussion with the LP, the main issue was who becomes the standard bearer.

“Some of our representatives thought that there should be a criteria in terms of age, qualification, offices held, performance and so on.

“Of course, the other side wouldn’t want that. Most of the people from there believe that the presidency has to go there (South East).

“If I decide to be a vice presidential candidate to anybody, NNPP will collapse because the party is based on what we have built in the last 30 years”, he said.

Responding, SERG national coordinator Willy Ezugwu called Kwankwaso “an ethnic politician” against the “earlier belief that he is a nationalist”.

A statement on Tuesday said the battle for the soul of Nigeria ahead of 2023 “does not require an alliance with a politician with ethic-superiority mindset”.

The pan-Igbo sociopolitical group noted that like every other presidential candidate in the race, Obi belongs to a tribe and religion.

“Peter Obi has been accepted across the country as majority of Nigerians have rejected the Peoples Democratic Party (PDP) and the ruling All Progressives Congress (APC).”

Ezugwu declared that flagbearers of the APC (Bola Tinubu) and the PDP (Atiku Abubakar) “belong to the old bloc of expired and failed politicians”.

Nigerians, according to the coordinator, hoped that an alliance between the former governors would complement their resolve to take back their country.

“However, the recent utterances of Rabiu Kwankwaso and his insults on Igbos have clearly exposed him as an ethnic bigot who was mistaken for a nationalist.

“Kwankwaso has exposed his true self, that he is not different from other ethnic bigots with a superiority complex which is extremely bad for national unity”, Ezugwu added.

The statement advised the LP and Peter Obi to move forward and “shop for a more nationalistic vice-presidential candidate from the North”.