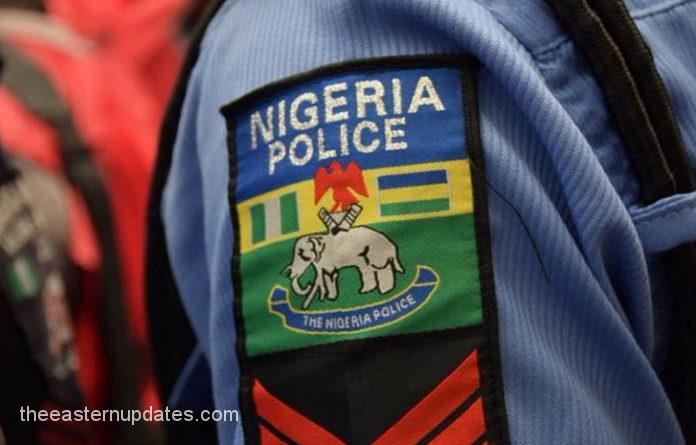 The Ebonyi State Police Command announced that it had conducted a raid on a suspected camp for the Indigenous People of Biafra (IPOB) and Eastern Security Network (ESN), killing one person and arresting another.

This information was provided in a statement released in Abakaliki and made accessible to newsmen by the command’s spokesman, Chris Anyanwu.

Anyanwu revealed that the tactical squad of the command, under the command of SP Jerry Maigorosom, carried out the operation.

According to him, the camp was located at Oriuzor Village in the Ezza North Local Government Area of the State.

Anyanwu said, ‘At about 1435hrs of June 30, the tactical team of the command stormed the camp of suspected IPOB adherents at Oriuzor Village through credible intelligence at the disposal of the command.

‘On sighting the operatives, the hoodlums opened fire on them, leading to a gun duel.

‘In the process, one of the hoodlums, identified as Elijah, was fatally wounded, while six others escaped with gunshot injuries.

‘Fortunately, one of them, Chibundu Ali, 18, a native of Ezzama, Ezza East Development Centre was arrested and taken into custody.

‘He is being interrogated to unravel the identity of other fleeing suspects.’