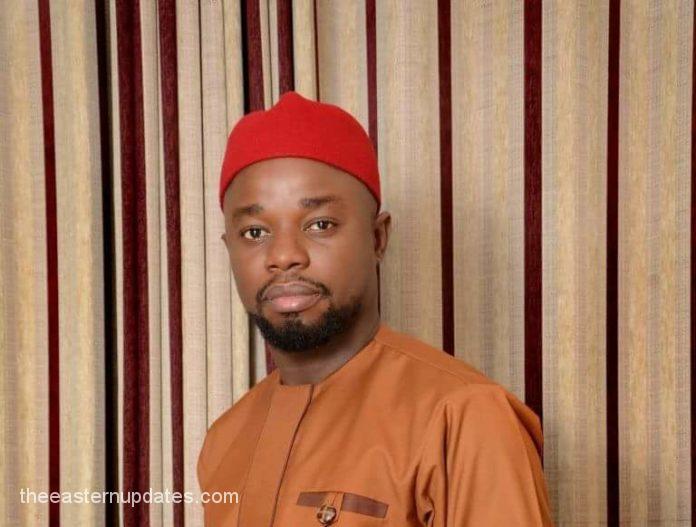 Chinedu Onyeizu, an embattled chieftain of the All Progressive Congress has tendered in his resignation from the APC in Abia State, while citing some internal crisis ravaging the Abia State chapter of the party as reasons for his defection.

Onyeizu, who had been a 2019 aspirant for the seat of Abia South Senatorial District on the platform of the APC, had made this known in a statement which he had issued in Umuahia on Friday.

He had also joined the Labour Party (LP) to pursue his political ambitions while declaring a total support for the gubernatorial bid of Dr Alex Chioma Otti, ahead of the general election in 2023 in Abia State. He further noted that the party has failed to play its democratic role to serve as a vehicle to leverage in bringing about the needed change, regretting also that the youths are being schemed out again in determining their future and unborn generations.

He said, “You will all agree with me that the outcome of the recently concluded national convention of the APC leaves little or no hope for the masses of Nigerians going forward. Our fears have been underlined by the outcome of the event. Nigerian youths have once again been schemed out in deciding their future.

“As I returned from the APC national convention, there has been significant pressure by our supporters and followers for us to join hands with the presidential candidate of Labour Party, His Excellency, Mr Peter Obi and the Abia State Governorship Standard-bearer, Dr Alex Otti, in the coming 2023 elections respectively to actualize our dream of effecting an enduring and rewarding change in our country.

“We must see ourselves as change agents and leaders at all levels. We must collectively feel the same burden of betrayal and neglect by those we have elected to positions of authority and move in groups to take back our state and country before it is too late.

“I have given a serious thought to the call to join Labour Party in the capacity of Abia South Senatorial nominee and I consider it a great honour and privilege to announce to you today that I have decided to honour the invitation of going over to LP to continue with the struggle”.