Regular Supply Of Fuel In S’East No Longer Possible – IPMAN 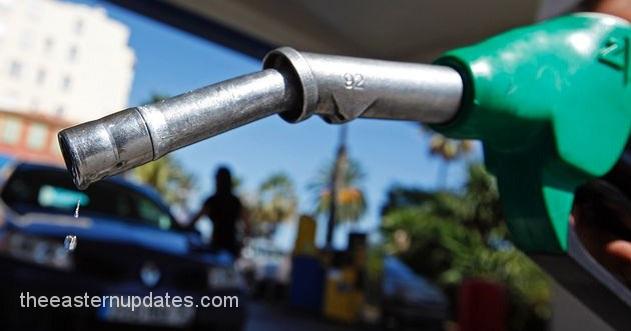 Some South-East of the Independent Petroleum Marketers Association of Nigeria (IPMAN) members claim they will no longer guarantee the supply of goods at the authorised pump rates.

When they ran out of their current stock, they said they would be unable to maintain the availability of petroleum products.

A reporter who monitored the supply of premium motor spirit, popularly called petrol, in Awka, reports that most outlets now sell the product for between N180 and N195 per litre.

Also, Automotive Gas Oil sells for between N850 and N900 per litre.

A marketer, Mr Emeka Nnoli, said that they were sacrificing a lot to ensure the availability of the product at the government-approved pump price.

Nnoli said that they could no longer procure products at the NNPC depots at the ex-depot price.

He said that they now relied on private depots, which sell the products at outrageous prices.

He also said that the transportation cost had skyrocketed.

According to him, marketers are owed petroleum price differentials running into millions of naira for some years now.

‘It has become impossible for us to continue to sustain the current price of products in the zone.

‘You can see that it does not make meaning selling below N200.

‘Federal Government has left marketers at the mercy of private depot owners.

‘The sacrifice we are making is just to protect our people,’ Nnoli said.

Also, another marketer, who pleaded anonymity, said the Southeast may soon run out of products due to challenges associated with procuring products in Lagos.

The marketer said the cost of running the business, including transportation and power, may result in increased pump prices, if nothing was done to address the problem.

‘If our colleagues in Lagos, who are at the source of procurement can complain, who are we not to complain.

‘What we are doing at the moment is to protect our people from the harsh effect of the ugly development,’ he said.

Mr Chinedu Anyaso, Chairman of IPMAN at Enugu Depot in charge of Anambra, Ebonyi and Enugu, said, “Marketers cannot lose their trading capital because they want to control price they did not have influence over.

Anyaso called on members to sell the products according to the cost without necessarily exploiting the people nor harming themselves.

He said that tank farm owners had constituted themselves into a powerful monopoly, arbitrarily dictating the price of products.

He, therefore, called on the Federal Government to extend its monitoring dragnet to them or grant licence for more people to go into the business.