HomeFeaturesCensus: NPC Assures Workers Of Safety In The Southeast
Features

Census: NPC Assures Workers Of Safety In The Southeast 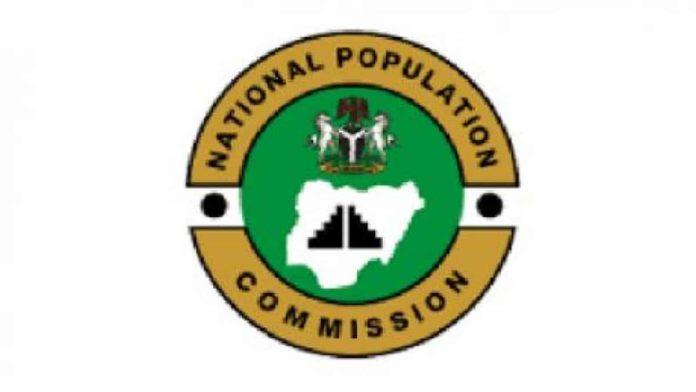 The National Population Commission (NPC) has reassured workers who are billed to participate in the 2023 census across the South-East geopolitical zone of their safety during the exercise.

The NPC Federal Commissioner representing Anambra State, Mr. Chidi Ezeoke, gave the assurance at the weekend in Awka, the Anambra State capital during the training of some workers for the exercise.

He said no fewer than 150 senior officers of NPC and selected academics in the South-East were undergoing the training in Anambra ahead of the trial census in preparation for the 2023 population and housing census.

The officers, according to him, included facilitators, trainees, secretaries, data quality managers, adding that the trainees were expected to train no fewer than 1156 enumerators and other field functionaries.

Ezeoke, who was represented by his Enugu State counterpart, Ejike Eze, restated the commission’s determination to successfully conduct a trial census targeted at delivering a credible, reliable, acceptable and verifiable census.

He added, ‘For the next few days, participants will re-evaluate the skills and practical demonstrations of operations in the field with the overall efforts to deliver a truly scientific trial census that can prepare the ground for a credible and acceptable census next year.’

Expressing confidence that knowledge and skills acquired at the workshop would place officers in key positions to function more effectively, the Commissioner assured of their safety throughout the period of the exercise.

Deputy Director and South-East zonal coordinator for the training, Charity Elibe, explained that the involvement of the academia was to enable the professionals bring their expertise in their various fields to bear in the exercise, which she said was in tandem with international best practices, adding, “We expect the participants who will administer the data and questionnaires in the selected LGAs will positively impact on the enumerators in their various states after the training.”