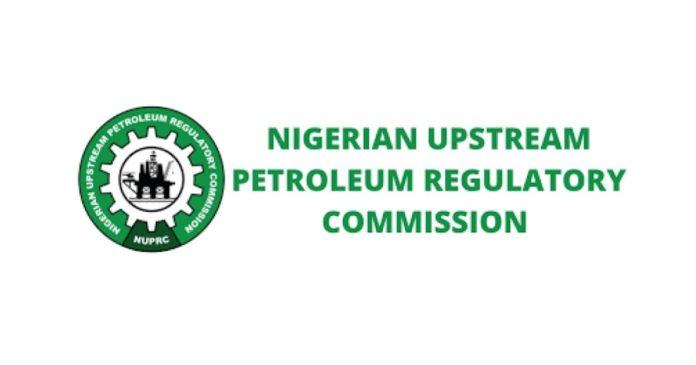 In response to the recent fire outbreak at one of the higher institutions in Enugu State, the Nigerian Petroleum Upstream Petroleum Regulatory Commission (NUPRC) has explained that the fire incident that occurred within the vicinity of Caritas University in Enugu was triggered by a suspected associated gas reservoir.

In a statement issued and signed by the Commission’s Chief Executive Officer, Engr Gbenga Komolafe, at the weekend said there is no pipeline right of way in the area and that the incident was caused by the activities of some contractors who were drilling a water borehole on the premises of the University.

“On receipt of the incident report, NUPRC alongside other related agencies immediately carried out an investigation and discovered that the incident happened in the process of drilling a water well with a target drill depth of 400 meters for the University,” the statement partly read.

It explained that the university had engaged the services of HydroGeo Engineering Services for the drilling of water borehole but the job was later sub-contracted to Orange Water Wells Drilling Company.

It said in the course of the drilling, pressurised seepage was encountered after about 200 meter and fumes were gushing out of the drilled hole.

“One of the workers who suspected the fumes to be gas seepage reportedly wanted to confirm his suspicion, and in-process introduced a source of ignition which led to the fire outbreak.

“It was the unfortunate action that provided a stronger basis for the qualification of the fumes as associated gas.

“Following the fire outbreak, the drilling contractor swiftly removed the drill pipes, demobilized the rig and immediately notified the Enugu state government of the incident. The state and federal fire services which were mobilised to the site battled the fire for more than two days.

“The university authority cordoned off the site and restricted access to the area; and directed for the immediate discontinued usage of all facilities within the affected area, including a nearby hall used for examinations,” the statement added.

Similarly, it said no fatality was recorded as a result of the incident, although staff of the drilling company had sustained first-degree burns.

While giving the outcome of its preliminary investigation, it said there is no pipeline right of way in the area adding that there was a continuous supply of gas from the underground source evidenced by the continuous fire which is suggestive of the presence of shallow gas which may be associated with coal bed methane gas or gas seepage.

“In both cases, it may not necessarily be a reservoir accumulation but associated gas which the drilling process provided a flow line; a development similar to incidents associated with coal mines.

“Plans are being finalised by Caritas University to carry out Geophysical Resistivity Survey of the area from June 3 and 4, 2022 to acquire data that will give better insight on the near-surface gas concentration in the area and its potential spread.”