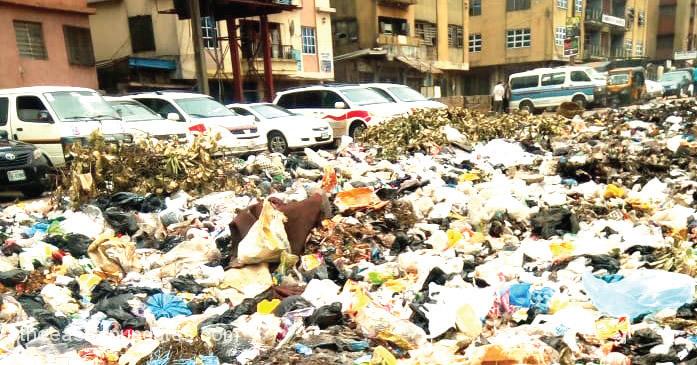 The government of Anambra State has warned residents of the state against indiscriminate disposal of wastes, stating that anybody caught by the law enforcement agents doing so would face the full wrath of the law.

Commissioner for Environment, Felix Odimegwu, an engineer, issued the warning yesterday during the commemoration of the 2022 World Environment Day-themed ‘Only One Earth.’

Odimegwu pointed out that the era of improper waste disposal in the state had gone and that the government would not take it lightly with anybody violating its laws, rules and regulations put in place to protect the environment.

‘Anambra State is facing serious environmental health and environmental degradation, and serious climate change challenges. This is the time to take up the collective and individual responsibility of protecting, restoring our only one earth by avoiding actions leading to environmental pollution and degradation.

‘Waste should be collected, separated at source and kept for collection by the house to house waste managers. The system of open collection and dumping has been abolished. Keeping waste on the major roads is now prohibited’, Odimegwu warned.

The commissioner went on to disclose that tree planting would be flagged off on Sunday by the governor, Prof. Chukwuma Soludo, at the Governor’s Lodge in Amawbia, Awka South Local Government Area of the state as part of the activities to mark the WED.

‘The World Environment Day this year is meant to remind us that the environment is the first priority on Mr Governor’s manifesto as tagged ‘Towards a clean, greener, planned and sustainable cities, communities and markets’.

“Governor Soludo is a pragmatic, energetic, visionary and solution strategist; hence, from the first day of his appointment has declared war on environmental decadence.

‘He has completely keyed into the plan of the United Nations program on environment and more for our transformation, having seen the environmental condition of the state, he went into action, matching action with his words’, he submited.

Odimegwu appealed to Ndi Anambra to support the government’s efforts targeted at protecting the environment and keeping the state clean.