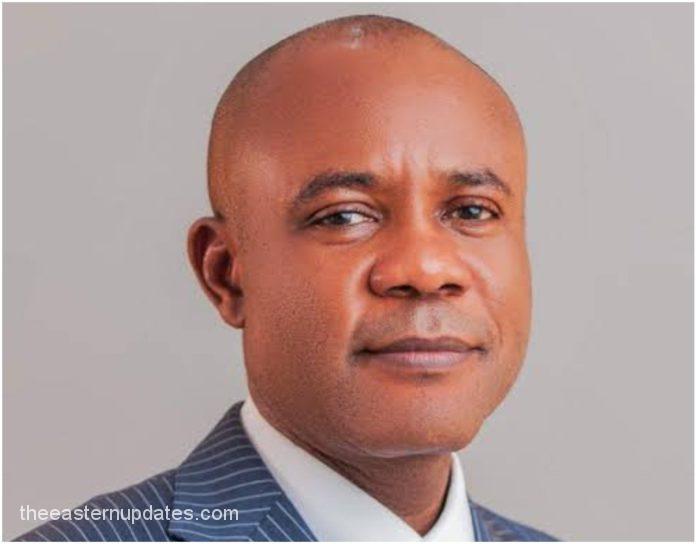 A lawyer and financial analyst, Mr. Peter Mbah has been officially announced as governorship candidate of the Peoples Democratic Party (PDP), for the 2023 general election in Enugu State.

Mbah, former Chief of Staff to then Governor Chimaroke Nnamani, emerged victorious during the Party’s primary election conducted on Wednesday at the Nnamdi Azikwe Stadium, Enugu.

The Eastern Updates gathered that he scored 790 votes to defeat other aspirants in the election.

He was also a former Commissioner for finance under the same Chimaroke’s then administration.

The PDP Enugu Guber Primary Election Panel from the National Working Committee of the Party was led by Senator Ambuno Zik Sunday.

Shortly before voting commenced, nine other aspirants pulled out from the race, saying they were now supporting Peter Mbah, who is the choice of the power brokers in the State.

The Eastern Updates reports that the aspirants made the announcement individually at the Nnamdi Azikwe Stadium, venue of the primary election.

This has now been confirmed with the turnout of events at the primary election.