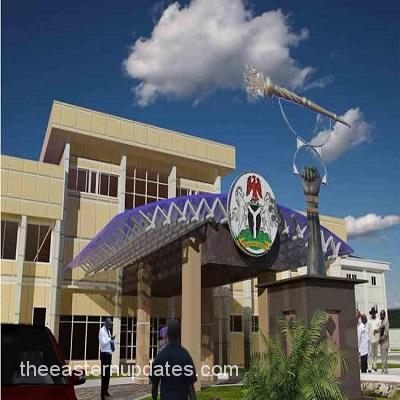 The Imo House of Assembly on Tuesday passed a bill for the establishment of the Imo Public Complaints, Financial Crimes and anti-Corruption Commission, and other related matters to assist the State Government’s efforts at combating corruption.

The Eastern Updates gathered that 67 section bill was presented by the Majority Leader, Mr Kanayo Onyemaechi (APC Owerri) at the plenary session of the house and granted accelerated passage.

Onyemaechi said the bill would help the government to checkmate loopholes and restore sanity in the system by curbing corrupt practices.

Supporting the bill, Mr Eddy Obinna (APC Aboh Mbaise) described it as a “welcome development” as it will enable investigation of misappropriation of public funds and illegality in public office.

He added that this would promote due process and largely reduce corruption in governance.

She further observed that the passage of the law would encourage prudent spending and end the era of abandoned projects by contractors.

Mr Dominic Ezerioha (Oru West) likened the proposed commission to the Economic and Financial Crimes Commission (EFCC) adding that it would checkmate activities of public servants.

The Speaker (APC, Obowo) while commenting on the bill, expressed satisfaction with the bill which he said would also provide for investigation of people who lived above their means.

He directed the Clerk, Mrs Chinelo Emeghara, to send the bill which was considered at a committee of the whole house and
passed to the Governor for assent.