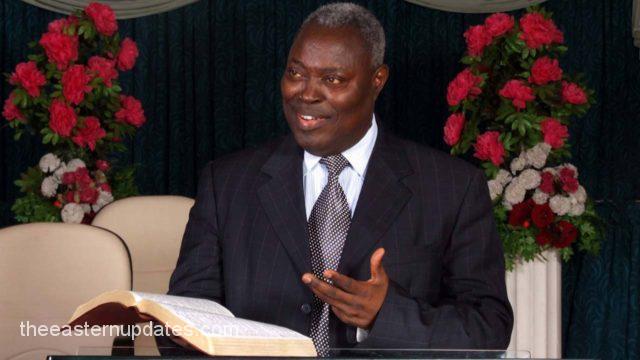 In a fresh development, the Christian Association of Nigeria has announced that it would be partnering with Pastor Williams Kumuyi of Deeper Life Bible Church to liberate Abia State.

According to the chairman of the Christian Association of Nigeria, CAN, Abia State, Apostle Emmanuel Agomoh, we need strong men of God to come and pray for Abia. He, thereby, called on Christians in the state to be part of the breakthrough in the state.

He noted that, currently, a lot of things had happened in the state, including killings, robbery, fraud, and other vices, hence, the state needed strong prayers for a breakthrough.

Agomoh observed that as politicking was around the corner, most politicians would keep away their children outside the country and use others for touting.

He assured the people of Abia of first-hand spectacular miracles that would be experienced during the Crusade. He also expressed his hope that the Crusade would bring healing and favour to the state and assured to invite Abia politicians to attend.

According to him, by the way, the politicians are going, their activities may turn violent. He thereby advised the youths to be on the crusade rather than indulging in evil practices.

Also speaking, the State Overseer of Abia State 2 of Deeper Life Bible Church, Pastor Obinna Nkemjika, assured the Abia people that God was set to bring hope and healing to the state

Abia State, he said, needed the prayers and healing amid helplessness and challenges facing the state.