HomeFeaturesEFCC Clamps Down On Another 36 Suspected Fraudsters In Imo
Features

EFCC Clamps Down On Another 36 Suspected Fraudsters In Imo 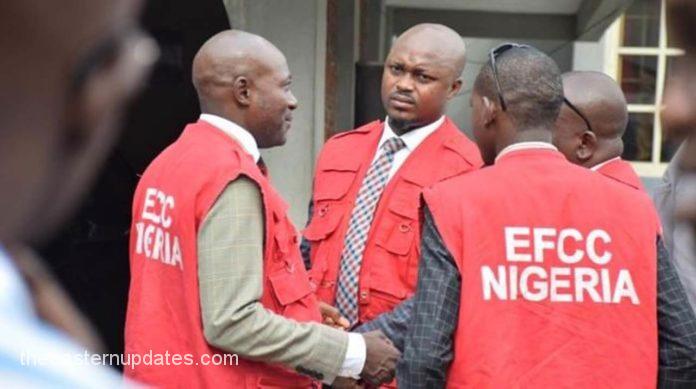 In another raid, the Economic and Financial Crimes Commission, EFCC had reported that they have arrested an additional 36 suspected internet fraudsters in Owerri, the Imo State capital in another clampdown.

Wilson Uwujaren, the Commission’s Head, Media & Publicity put out this statement on Wednesday saying the suspects were arrested by its operatives of the Enugu Zonal Command.

According to the statement, the suspects were arrested at Owerri, Imo State following credible intelligence linking them to cyber-fraud targeting mostly foreign nationals.

The Commission said the suspects would be charged to court after the conclusion of its investigation.