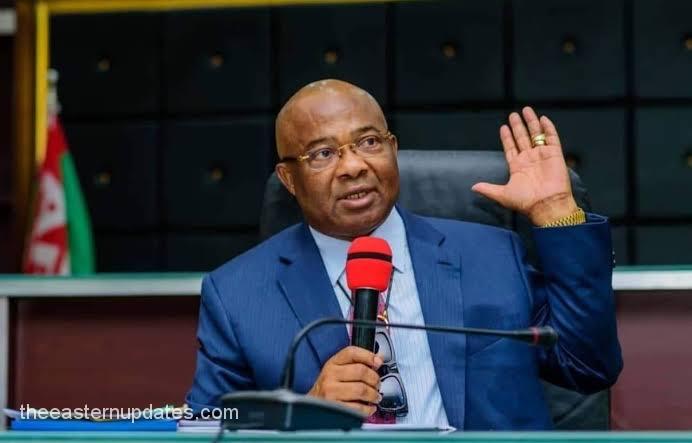 The Imo Hoteliers Association has called on the state governor, Sen. Hope Uzodimma to arrest rising cases of taxation of its members by unauthorised persons.

The Association’s Chairman, Mr Chima Chukwunyere made the call in an interaction with newsmen in Owerri yesterday.

He said that in a bid to checkmate illegal taxation, the governor had earlier ordered the suspension of the activities of revenue consultants in the state, which were hijacked by touts claiming to be consultants.

Chukwunyere commended the governor for coming to the Association’s aid in the first instance.

He, however, lamented that the touts had returned to Imo, extorting hotel owners and  frustrating the tourism industry, the second largest employers of labour in the state after the state government.

He, therefore, called on the governor to directly intervene to save the state’s industries and by extension, her economy.

“We are grateful to Gov. Uzodimma for coming to our aid, in recognition of our contribution to the state’s economy, when he disengaged revenue consultants in the state.

“It is rather unfortunate that revenue touts have returned to Imo, sabotaging the state government’s  efforts to sanitise revenue collection.

“This is why we are calling on the governor to intervene again,” he said.

He, however, called on hoteliers in the state to keep faith with the leadership of the association, assuring them that “the Egyptian you see today, you shall see no more”.

In his reaction, Managing Director of the Imo Internal Revenue Service, Mr Ifeanyi Okeke, assured members of the association of his commitment to the best revenue collection system that would benefit all sectors of the state’s economy.

Okeke, a chartered accountant and expert in banking and taxation, promised to bring his wealth of experience to bear in ensuring an end to all forms of illegal taxation in Imo.