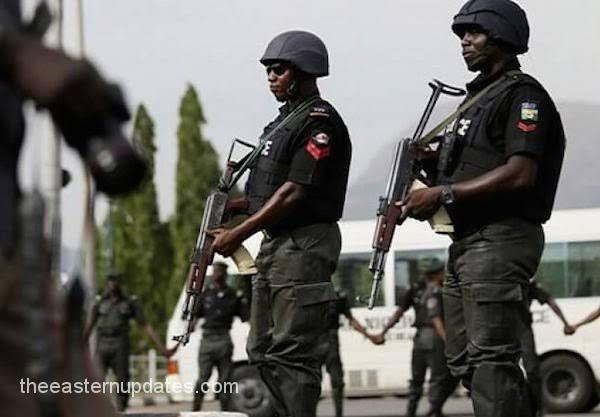 The Anambra State Police Command has announced the recovery of vehicles which were reportedly abandoned by some members of the public and those seized by gunmen in the State.

In a statement which was made available to The Eastern Updates on Friday, the state police command’s spokesperson, DSP Toochukwu Ikenga explained that the vehicles were recovered around Anambra, when its men moved around during an operation.

‘The Command invites anyone or group looking for any of the vehicles to come to the office of the State Criminal Investigation Department, Awka with a valid proof/evidence of ownership of such vehicles for verification and possible collection.’