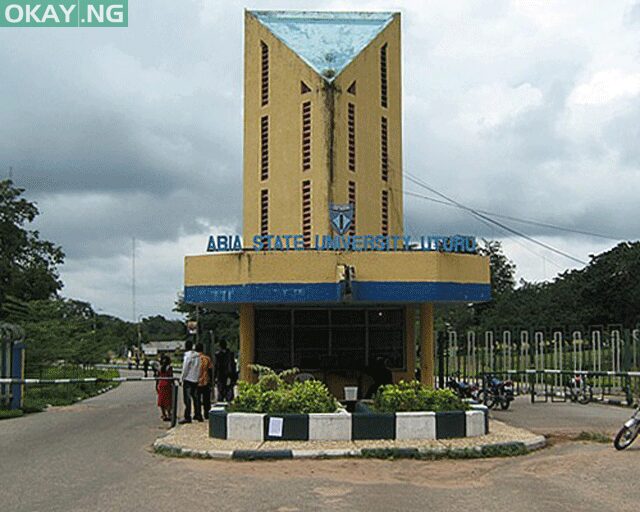 The Management of Abia State University (ABSU), Uturu has announced a ban on the use of personal vehicles by students and flagrant display of wealth on campus.

The Eastern Updates reports that the Abia based institution is taking after the management of the Federal Polytechnic, Nekede, Imo State, who had last week barred students from driving on its campus last week.

In a notice titled ABIA STATE UNIVERSITY MANAGEMENT BANS STUDENTS FROM DRIVING PERSONAL VEHICLES ON CAMPUS by the registrar Acho Elendu, Ph.D, Henceforth, only staff and accredited visitors would be allowed to drive their vehicles into the campus.

The notice also stated that, any student who violates this directive, which is in the interest of the University community. shall face severe disciplinary action.

The Eastern Updates reports that this decision may not be unconnected to the recent rise in internet fraud in the country and display of its proceeds on the internet.