Why South East Is Missing In Police Hierarchy, PSC Explains 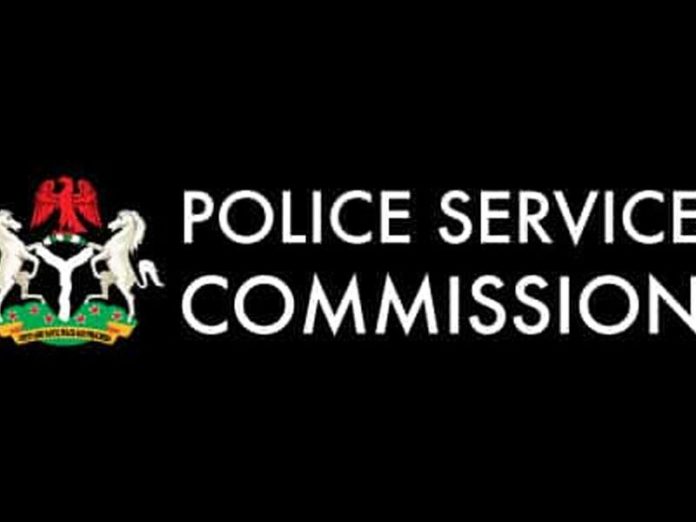 Police Service Commission (PSC) has lamented the police hierarchy is seemingly skewed against the people of the South East presently because people from the zone appear not to be interested in joining the outfit overtime.

Commissioner representing the South East in the PSC, Onyemuche Nnamani, who disclosed this at a one-day sensitisation seminar in Enugu which was monitored by The Eastern Updates, said people from other zones had to fill the slots of the South East when they failed to fill their quota.

He said the commission was committed to recruiting 50,000 officers in five years with effect from 2019 in line with the presidential mandate.

It was learnt that states in South East recorded abysmal figure in the current online registration for the 2021/2022 recruitment exercise of the police, prompting the commission to extend the period for more people from the zone to register.

Addressing stakeholders consisting of traditional rulers, civil society organisations, religious leaders, youths and women, Nnamani explained that those who join the force in the current recruitment would  grow in ranks in years to come.

He described the nonchalance of youths of the region to police recruitment as disheartening, noting that the security situation in the country today called for citizens’ involvement in policing.

‘One major way in which citizens can work in consonance with the Police Service Commission (PSC) is by encouraging reputable and honest persons to apply for recruitment. The purpose of providing security and safety is defeated if the police is peopled with persons who are criminally-minded owing to the poor calibre of those applying for recruitment.

‘No one knows better the character of its citizens than members of that community. Citizens are encouraged to kindly urge people of good character to join the force. The ripple effect of upright police officers cannot be over-emphasised. Those applying for intake should please take the process seriously by preparing well for the examination to give themselves the best possible chance of passing,’ he said.

‘As mentioned before, effectively engaging in community policing by providing police with relevant intelligence/information is critical to the success of policing and can only be achieved with inclusive participation. Citizens should view this plea as a matter of life and death as the current prevailing state of criminality in the country is abhorrent and affects us all,‘ Nnamani concluded.

The Eastern Updates gathered that the sensitisation will also be held in Abia, Anambra, Ebonyi and Imo States.