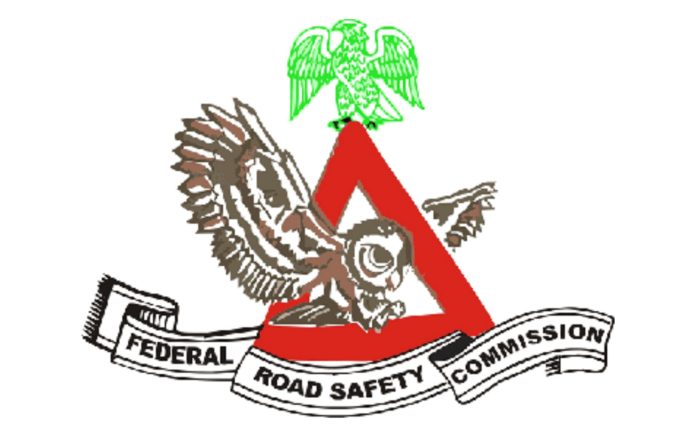 It was a supernatural escape for a family of six as a petroleum tanker fell on top of their car in Aba, Abia State yesterday.

Witnesses who spoke to reporters, disclosed that a man whose identity could not be immediately ascertained, was taking members of his household to church when the incident happened.

According to an eyewitness, on getting adjacent Star Paper Mill on Aba-Owerri road, a tanker that was trying to meander through a bad portion of the road lost bearing and fell on top of the family’s car.

The eyewitness said people who had gathered immediately the incident happened, watched in disbelief, as the whole family came out unscathed, except their father who was pulled out of the car with some scratches on his legs.

‘It was miraculous that the whole family survived the accident, not to talk of coming out of their can unscathed; it an only be God.

‘Some of us who watched the tanker on the car, thought all the family members had died, only to find out that before we could come for their rescue, they had come out of the car unaided.

‘It was only their father we tried to pull out of the wreckage, but as God may have it, nothing serious happened to him’.

The incident was said to have caused hours of serious gridlock on the ever-busy Aba/Owerri Road.