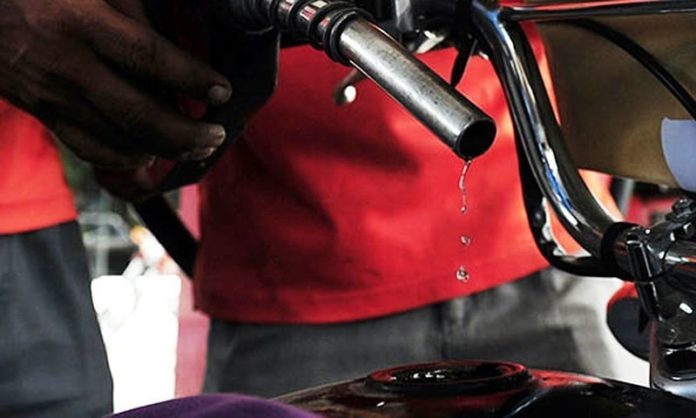 The Imo House of Assembly on Tuesday, adopted a motion that sought to put an end to the delivery and sales of adulterated kerosene and other petroleum products in the state.

The Eastern Updates gathered that the motion was moved by Dr Arthur Egwim (APC –  Ideato-North) and seconded by Mr. Johnson Duru (APC-Ideato South).

Moving the motion, Egwim stressed that some petroleum dealers in the state now took delivery of adulterated kerosene from doubtful sources and for selfish reasons.

He pointed out that the state had witnessed a high frequency of domestic accidents occasioned by kerosene explosions as a result of the purchase and use of adulterated kerosene.

He also noted that it had led to several deaths and several cases of disfigurement as a result of injuries sustained by victims.

The lawmaker urged the house to urge Gov. Hope Uzodinma to direct the state task force on petroleum products to identity distributors of such products.

He went on to urge the house to invite key stakeholders to explain why the state was inundated with adulterated kerosene, leading to high frequency of explosions.

The invited stakeholders included the Commandant of Nigeria Securities and Civil Defence Corps, the state coordinator of the Department of Petroleum Resources, and the Chairman of Imo Consumer Protection Council.

Supporting, Duru said that the issue should be taken seriously and called for the distributors to be identified.

In his ruling, the Speaker, Mr  Kennedy Ibeh (APC – Obowo) directed that the invited stakeholders should interface with the lawmakers on Dec. 16, 2021.