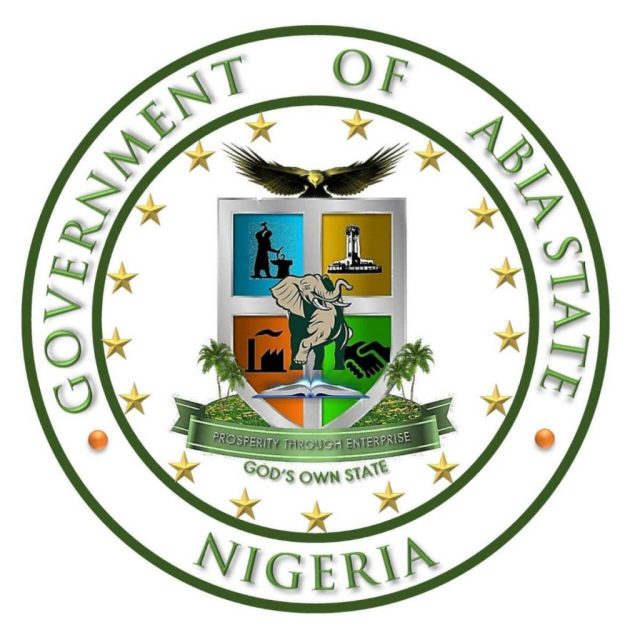 The Government of Abia State has announced the conversion of three institutions into universities in the State following the approval by the State House of Assembly.

This move was made known in a release by the State Commissioner for Information, Chief John Okiyi Kalu, which was obtained by The Eastern Updates, at the end of the Abia State Executive Council Meeting chaired by Governor Okezie Ikpeazu at the Government House, Umuahia, on Tuesday.

The release read, ‘Exco directed the expedition of procurement processes for the establishment of Abia State Automated Garment factory, Aba, with more than 500 new jobs expected to take off in December 2021’

‘The council reviewed and approved further release of funds for the new Government House project in Umuahia to ensure realization as scheduled.’

‘The Council directed the expeditious completion of work at the new JAAC building in Umuahia.’

‘The council approved valuation of outstanding work at Ohobo Afara Housing estate and private public partnership arrangement to complete and allocate the buildings to Abians.’

‘The council approved funding for fortifications, remodeling and completion of work at the Mother & Child Specialist Hospital, Umuahia.’

‘The council approved the award of the following contracts: Rehabilitation/Reconstruction of 9 nos of roads in Umuahia.’