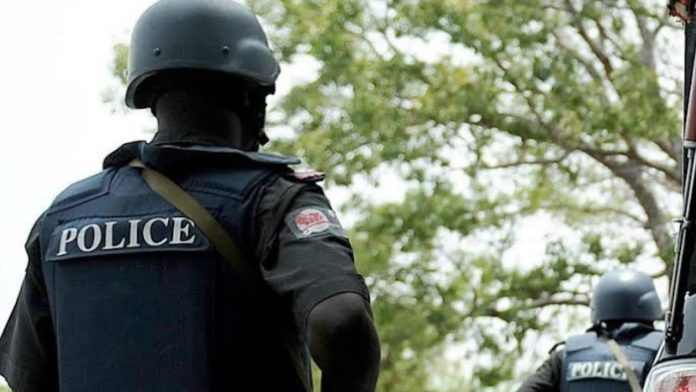 A widow at Ndiechi village, Igbeagu community, in the Izzi Local Government Area of Ebonyi State, Mrs Maria Urehu, has appealed to the police to release the corpse of her son, Edwin Urehu, for burial or free him if he is still alive.

The Eastern Updates gathered that Edwin was shot sometime in June 9, 2021, when security operatives invaded their compound.

His sister, Chiamaka, was also shot in the laps and her hand was broken by the operatives, who were suspected to be policemen from the state command.

The victims’ mother accused a policeman attached to the command, Sani Bala, of leading the attack.

The 65-year-old farmer described Edwin as the breadwinner of the family and called on the police to release him dead or alive.

‘On that morning, we heard heavy gunshots in our compound before they broke into our house and shot my son, who was sleeping. His friend, who visited him and was also sleeping in the same room with him, was not shot or touched by the policemen. After shooting my son, they went to my daughter’s room and shot her in the laps.  When I came out to ask what the problem was, they forced me to lie on the floor where my son was shot.

‘Let them release my son’s corpse to me if he was killed or release him alive if he is still alive because since that June that they shot him, I have not set my eyes on him. I want my son’s corpse to be released so that he will be buried in his father’s compound. They didn’t tell me what my son did that made them shoot him.’

Chiamaka, 18, narrated that the incident happened around 5am.

The Coordinator of the National Human Rights Commission in the state, Mr Chris Okorie, vowed to petition the state Commissioner of Police over the matter.

The accused police officer, Bala, said he only assisted Chiamaka to the hospital for treatment.