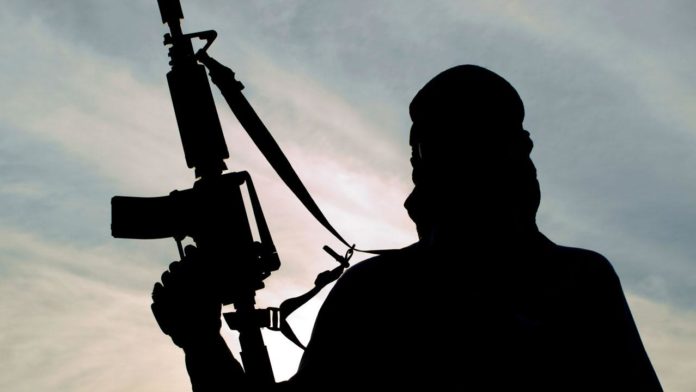 Unknown gunmen on Sunday, killed three policemen on duty in Onitsha in Anambra State. They also injured two others before setting their patrol vehicle ablaze.

The Eastern Updates reports that the incident happened around 9 am on Ukaegbu/Ezeiweka Road in the commercial hub of the state. It was not clear what led to the dastardly act and who the killers could be.

This came less than two weeks after the former traditional ruler of Mkpunando community in Aguleri, Anambra East LGA of the state, Chief Alex Edozieuno, and his driver, Chukwuemeka, were killed by yet to be identified persons along Ezu Bridge, Otuocha.

Edozieuno was one of the 12 monarchs suspended last year by Governor Willie Obiano for visiting President Muhammadu Buhari in Abuja with Prince Arthur Eze, an international oil mogul. He was subsequently dethroned by the governor.

A video trending on social media which was sighted by The Eastern Updates showed the patrol vehicle of the policemen on fire even as somebody in police wear was seen lying on the tarred road.

When contacted, the Police Public Relations Officer in the state, DSP Tochukwu Ikenga, said that he was yet to get the details of what actually transpired.