HomePoliticsHerbalist Asks Soludo, Ozigbo, Uba To Step Down For Him
Politics

Herbalist Asks Soludo, Ozigbo, Uba To Step Down For Him 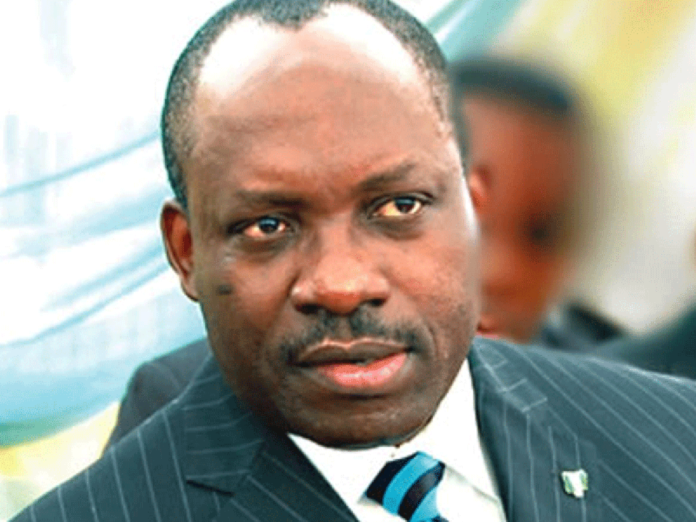 Ahead of the governorship elections coming up in Anambra in November, the candidate of the People’s Redemption Party (PRP) for the poll, Chief Nnamdi Nwawuo, has asked Prof. Chukwuma Soludo, Chief Valentine Ozigbo, Sen. Andy Uba, and others to step down for him.

Nwawuo, a traditional priest, while addressing journalists at his country home, Nando in Anambra East Local Government Area of the state, promised that he would only serve for one tenure if he emerges governor.

He said that he wants to develop the state and make it an investment destination where investors all over the world would like to come and invest. He said he was not a politician and that he would keep his words.

Nwawuo expressed confidence that he was going to win the governorship election, promising to transform the state economically if elected governor.

‘The result of the election in my favour and that of my party (PRP), will be like a film to Ndi Anambra and the country at large.

‘Since I am sent by God Almighty and the gods of the land to liberate my people from poverty, they will direct me to victory’, he stated, adding that he would make Anambra the Dubai of Africa.

‘Let my opponents step down for me in the coming governorship election in Anambra State this November. I am pleading to all of them to step down because I am going to serve for four years, not eight years’, Nwawuo appealed.