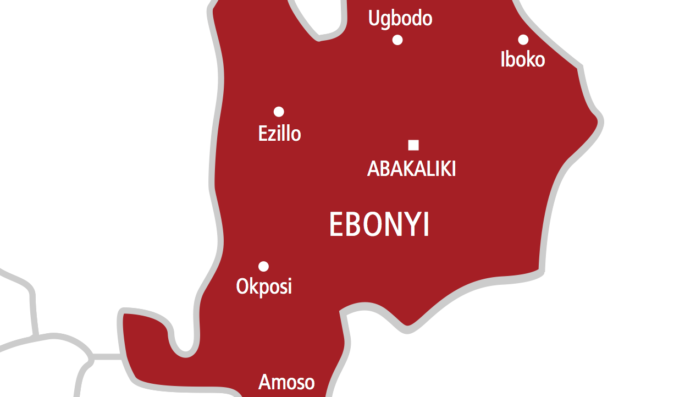 The Federal Government of Nigeria in collaboration with the World Bank has commenced a Mineral Sector support for economic diversification, which would see it will conduct its airborne geo-physical survey in Ebonyi state from the early week of September.

The Project Coordinator, Mr Sallim Sallam told The Eastern Updates that the project which is under the federal ministry of mines and steel, supports the mineral resources sector in the area of capacity building, infrastructural development, and geo-data acquisition.

Sallam explained that the project visited Abakaliki to liaise with the state government and local government area chairmen on the deployment of smaller planes to locate exact locations of mineral deposits.

‘We have lots of mineral deposits in Nigeria but in some cases, it is difficult to locate where they are.

The project coordinator further explained that the abundant mineral resources have not translated into job creation and revenue to the government because the investors have not fully exploited such opportunities.

‘We have to deploy means of discovering the exact locations of these minerals so that investors would be sure of the minerals in such areas.

He noted that the airborne geo-physical survey was conducted about 10 years ago in the country but the present survey will take a different dimension.

‘Planes were seen flying around in the past instance but in this case, they would move closer about 50 metres above the ground.

The project coordinator said that the panic that the development would create inside people would be allayed as they would be meant to understand that it was not for any threat but to gather data to assist and develop the sector.

‘The benefits of the airborne geo-physical survey include: increased investments, massive job creation and accrual of revenue to the government and people.

Finally, he called on the Ebonyi government and its people to support the initiative, noting that the survey will last for about eight months across the country and not exceed two weeks in a particular state.