HomeFeaturesWe Are Not Behind Monday Extended Sit-At-Home - IPOB
Features

We Are Not Behind Monday Extended Sit-At-Home – IPOB 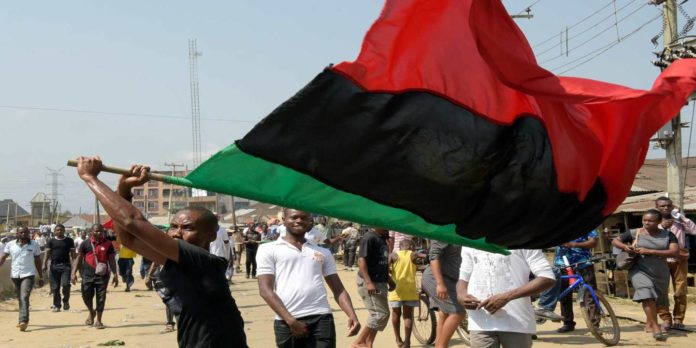 In a message through its media and publicity spokesman, Emmanuel Powerful the group disowned those effecting the sit-at-home order in some parts of the South East States, especially Abia, Anambra, and Enugu stating that they were not their members.

He described the perpetrators as hoodlums who only wanted to destabilize and distract the aims of the directive.

Powerful however has warned those behind it to desist in their own interest or face the consequence of their actions. He said ‘Anybody who disturbs traders anywhere in Biafra land is doing that at his own detriment and the person is not working for IPOB.’